RRBs have released the schedule for the second stage CBT for recruitment on ALP and Technician posts. 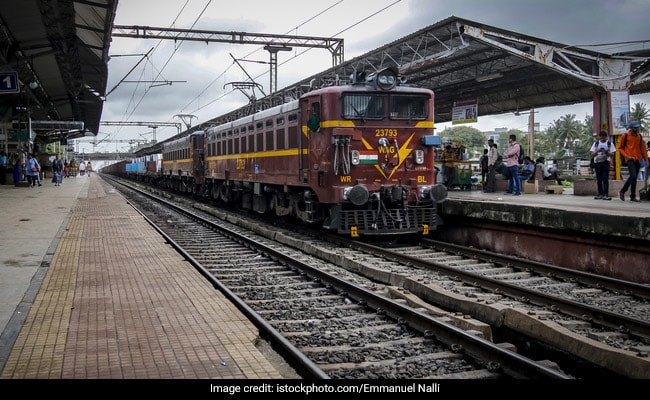 Railway Recruitment Boards (RRBs) have released the schedule for the second stage CBT for recruitment on ALP and Technician posts. The second CBT for RRB ALP recruitment will be conducted from January 21, 2019 to January 23, 2019. Candidates will be able to view the exam city and date from tomorrow on the respective RRB websites.

Candidates belonging to Scheduled Castes and Scheduled Tribes will also be able to download their travel pass for the second stage CBT from tomorrow, that is from January 9, 2019.

Repeating the process followed during the RRB ALP first stage CBT, RRBs will be releasing the admit cards for the second stage CBT four days prior to the exam date allotted to the candidate.

Candidates are advised to check their exam city and date details only through the link provided on the regional RRB to which they have applied.

RRBs had advertised recruitment of ALP and Technicians in Indian Railways in January 2018. The first stage CBT for Group C posts concluded in September 2018, after which the RRBs released answer key and objection forms.

The final and revised RRB ALP result was released on December 20, 2018.