RPSC has postponed four recruitment exam to implement EWS and MBC reservation for these vacancies. 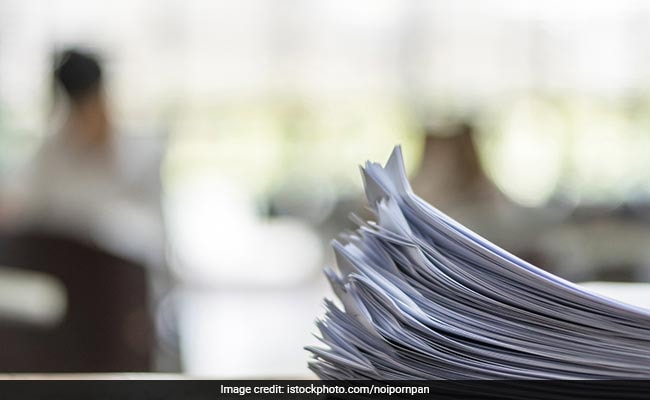 To facilitate implementation of the EWS and MBC reservation in recruitment which are under process and for which not a single exam or test has been conducted, the Rajasthan Public Service Commission has postponed the examination for all such recruitment. The decision affects four recruitment drives which were announced for 2018.

The new examination dates for these recruitment processes has not been announced yet but will be released soon by the Rajasthan Public Service Commission.