Intelligence Bureau has postponed the Tier II exam for recruitment of Security Assistant/Executive (SA/EXE) for some exam centres . 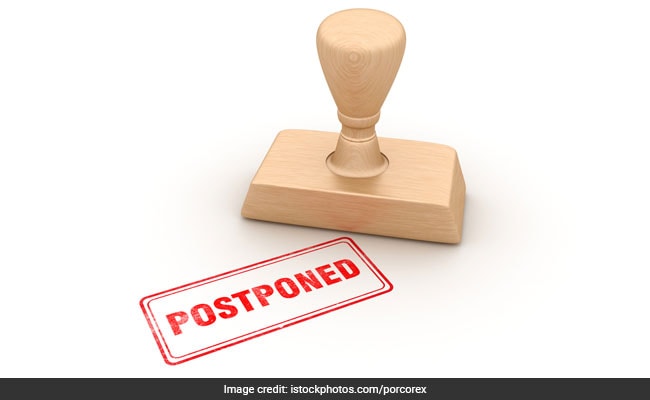 Intelligence Bureau, Ministry of Home Affairs, has postponed the Tier II exam for recruitment of Security Assistant/Executive (SA/EXE) for candidates whose exam centres fall in Jammu, Srinagar, and Leh. The exam which was to be held on September 29 will now be held on a different date. Candidates would be informed of fresh exam dates through email or SMS in due course of time.

The Intelligence Bureau had recently released the admit card for Tier II exam for recruitment of Security Assistant/Executive (SA/EXE). The exam will be conducted as notified earlier for all other centres.

The Intelligence Bureau, last year, had announced 1054 vacancies for Security Assistant/ Executive post. The Tier I exam for the recruitment was conducted in February this year. The results for the IB SA/EXE Tier I exam was announced in August 2019. Candidates who qualified in the Tier I exam will now appear in the Tier II exam.

Candidates who qualify in Tier II will appear in Tier III which will be interview/personality test round. Maximum marks assigned to interview process is 50.