IB ACIO tier 1 exam was held on October 15, 2017 on various centres across the country. 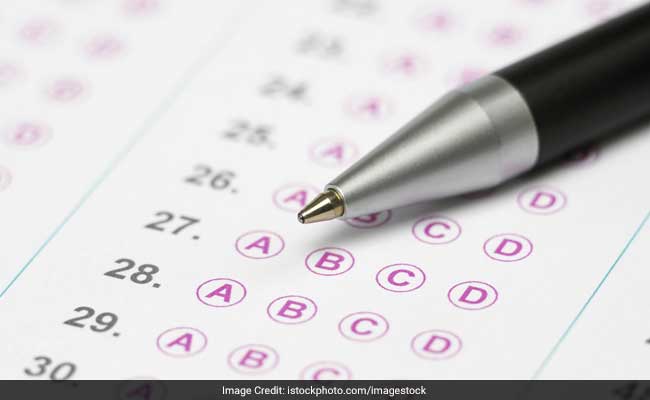 Four Questions Of IB ACIO Tier 1 Exam Will Not Be Evaluated: Update

New Delhi: After much uproar over the questions, it was brought to the notice of the candidates who have appeared for the Intelligence Bureau's Assistant Central Intelligence Officer Grade-II (Executive) Examination - 2017 - popularly known as IB ACIO exam - that the question Nos. 2, 24, 25 & 78 will not be evaluated  due to printing errors in options. The notice posted on the official website of IB ACIO 2017 recruitment exam also said that the candidates will be short listed for next level on the basis of their performance on remaining questions. IB ACIO tier 1 exam was held on October 15, 2017 on various centres across the country.

After the exam was over, the aspirant took to social media complaining about various issues they faced during the IB ACIO tier 1 recruitment exam.

"All candidates, who appeared in ACIO-II/Exe Examination (Tier-I) held on 15.10.2017, are hereby informed  that due to printing errors in options of Question Nos. 2, 24, 25 & 78, these questions will not be evaluated  and the candidates will be short listed for next level on the basis of their performance on remaining  questions only," said the notification.

While many aspirants have complained of being allowed less time for the exam, many others claimed that the questions asked were directly copied from certain online sources. And the officials are yet to make clarification on the allegations of copying questions from online portals.

Promoted
Listen to the latest songs, only on JioSaavn.com
Click here for more Education News