General Knowledge details given here will be useful for your preparation in academic and employment related competitive exams held by recruitment bodies like UPSC, SSC, IBPS, Various PSCs and RRBs of Indian Railways 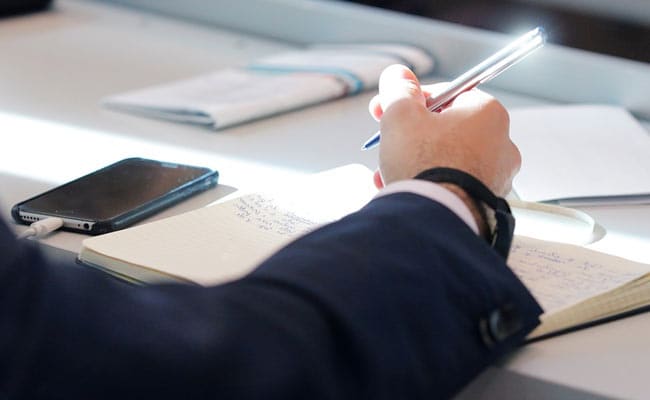 General Knowledge given here will be useful for competitive exams held by various recruitment bodies.

Addressing the plenary session of the 5th Eastern Economic Forum (EEF) in Vladivostok, PM Modi said in his home state Gujarat instead of saying "Goodbye" people say "Aavjo" (see you later). "And here in Russia, people say 'Do svidaniya' which means until the next meeting," he said. India has the status of a guest country at the EEF 2019. At the invitation of President Putin, PM Modi is the chief guest of the forum. PM Modi is the first Indian prime minister to visit to the Russian Far East Region. He and President Vladimir Putin held the 20th India-Russia annual summit and both the countries signed 15 agreements and MoUs to bolster ties.

Rafael Nadal will play Italy's Matteo Berrettini in the US Open semi-finals after the 18-time Grand Slam champion defeated Argentine 20th seed Diego Schwartzman 6-4, 7-5, 6-2. Second seed Nadal -- a winner at Flushing Meadows in 2010, 2013 and 2017 -- beat a spirited Schwartzman for the eighth time in as many meetings in a nearly three-hour match that finished early Thursday morning.

Chandrayaan 2 will reveal the mysteries of the moon's South Polar Region with the ''Vikram'' module all set for a historic soft-landing on the earth's celestial neighbour early on September 7. The moon's South Pole remains shrouded in mystery. There is a possibility of the presence of water in the permanently shadowed areas around it. The South Pole region has craters that are cold traps and contain a fossil record of the early Solar System.

Qatar unveiled the logo for the 2022 World Cup which will be hosted by the Gulf emirate, displaying it in public spaces in Doha and cities around the world on Tuesday.

Teachers Day is celebrated in India in honour of Dr Sarvepalli Radhakrishnan, who was a philosopher, scholar, an exemplary teacher, and politician and his dedicated work towards education shaped up the youth of the country.

Read: Teachers' Day 2019: All You Need To Know About Dr Sarvepalli Radhakrishnan

Ministry of Human Resource Development (MHRD) issued orders to five higher education institutes conveying their declaration as Institutions of Eminence (IoE). The institutes which have been declared as IoEs include IIT Madras, Banaras Hindu University, IIT Kharagpur, University of Delhi and University of Hyderabad.