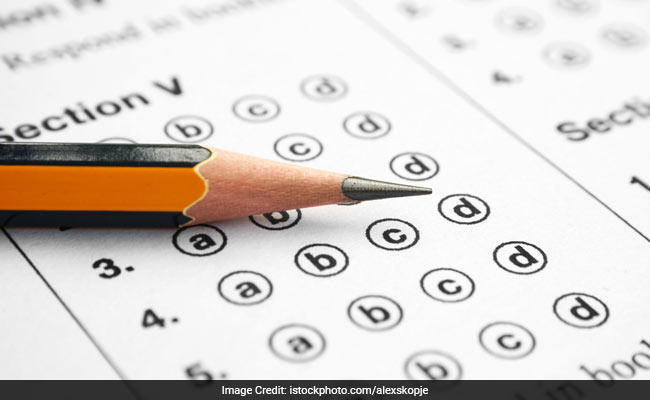 In an official notification released on 13 September 2017, the CSBC Board had every detail about the exam date, time and date of release of admit card.

Candidates have to report to the exam centre one hour before the exam time.

Earlier in the morning the CSBC has placed another statement on the official website saying the admit card will be released by 6 pm in the evening.

Step One: Candidates may enter the official website of CSBC, csbc.bih.nic.in

Step Two: Click on the admit card link from the link from homepage "Important Notice: Regarding downloading of e-Admit Card for Constable Examination."

Step Five: Download your hall ticket from the next page

Step Six: Take a printout of the admit card

Candidates who can't download the admit card online, can get the same at the office (details given in the official notification) from 10 October till 12 October.

The exam will be objective type based and the difficulty level will be of 10+2 standard. The exam will carry a total of 100 marks and candidates will be allowed 2 hours, in total, for it. Only those who secure less than 30% marks, will be declared as 'disqualified.'

TN TRB Special Teacher Recruitment Exam 2017 Over; Answer Keys To Be Released Next

Promoted
Listen to the latest songs, only on JioSaavn.com
SCCL Mines To Release Notification For 750 Posts Today, Check Other Open Recruitment