CBSE will conduct the Central Teacher Eligibility Test (CTET) will be held on January 31, 2021. 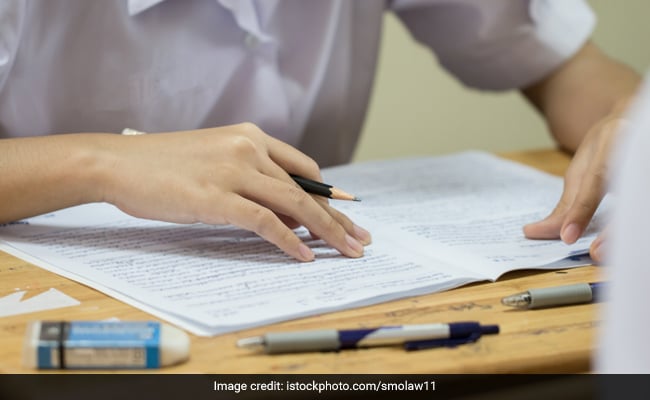 The Central Teacher Eligibility Test (CTET) will be held on January 31, 2021. The Central Board of Secondary Education (CBSE) conducts the exam twice a year. In order to maintain social distance among candidates on the exam day, the CBSE has increased the number of exam cities where it will conduct the test.

As per the new list released by the CBSE, the CTET will now be held in 135 cities.

Candidates who have registered for the exam will be given another chance to edit their choice of exam city, the CBSE has said. As a general practice, candidates are allowed to give options of cities where they want to take the exam from.

"Keeping in view the difficulty faced by candidates due to COVID-19, the Central Board of Secondary Education has decided to give one time chance to the candidates for corrections in their option of city from which they want to appear in the CTET examination," the CBSE has said.

The option to change the exam city will open on November 7 and will remain available till November 16.

The Central Board of Secondary Education (CBSE) had earlier scheduled this exam in July, 2020. The exam was postponed citing administrative reasons.