The Union Government has finally taken up the Baswan Committee report which has recommendations on various aspects of the UPSC Civil Services exam including the exam pattern and age limit. 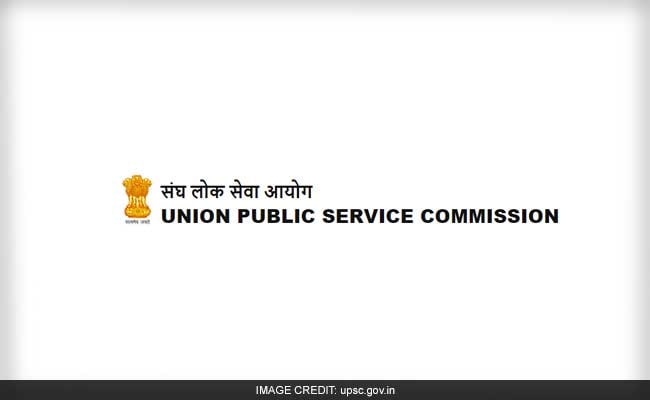 The main reason behind commissioning the report was the shortfall of IAS officers. In March this year, Union Minister Jitendra Singh had informed Lok Sabha that there was a dearth of Indian Administrative Service (IAS) and Indian Police Service (IPS) officers in the country.

The Baswan Committee took into account the number of IAS officers due for retirement in the period 2010-20, number of officers due for a promotion, and the existing number of vacancies and determined the over the course of ten years there would be a shortfall of 569 officers.

The committee has also proposed that if the number of IAS officers recruited every year is increased from 180, it will compromise quality, exceed the LBSNAA capacity, and will lead to a distortion in the career pyramid of IAS Officers.

Some of the other recommendations in the report are given below:

A meaningful assessment should be done about the requirement of IAS officers every year to send a realistic requirement of Direct Recruits to the Government of India each year, and to monitor the vacancies under the promotion ceiling.

To fulfill the requirement of IAS officers for the next 10 years, the intake through the civil service examination will needed to be limited to a certain number to maintain quality and to the balance the demand of different cadres. This number should be fixed on a realistic basis according to the cadre gap.

A limited competitive exam on the lines of the Special Recruitment for IAS Officers in the 1950s is under consideration for the IPS from the Home Ministry. This need not be considered by the DoPT, as the proposed rise in recruitment of direct recruits to the IAS should help close the gap.

The Process of settlement of disputes by the various state governments in relation to the promoted officers should be done in a speedy manner, in order to minimize the gap.

Promoted
Listen to the latest songs, only on JioSaavn.com
The process of preparation of select lists should be initiated well in advance, while taking into consideration the number of vacancies that would arise in the next few years.