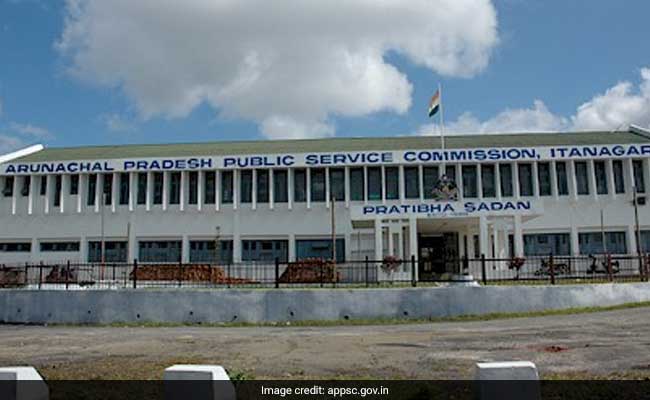 "The government will ensure that all the administrative headquarters have circle officers to take the administration closer to the people," Khandu said and hoped that with it the government's delivery system would considerably improve and the people will be benefitted.
"Proper monitoring of government programmes would be possible in the grass root level after this," he added.

(Except for the headline, this story has not been edited by NDTV staff and is published from a syndicated feed.)
Comments
APSCArunachal Pradesh