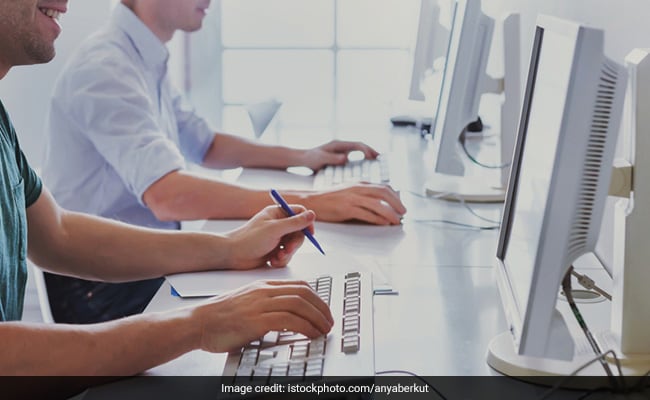 AIIMS has finally released the admit card for the Nursing officer exam which will be held in February.

Applicants can download their admit cards by logging into their candidate's profile on the AIIMS Exams portal, 'aiimsexams.org'.

The recruitment test will be of 3 hours duration. There will be 200 Multiple-Choice Questions with four alternatives for each question. Out of the 200 questions, 180 will be subject-specific, and 20 will test a candidate's General Knowledge and Aptitude.

One-third of the total marks allotted to a question will be deducted in case of a wrong answer.

The result of the exam is subject to the outcome of Delhi High Court's decision on a petition filed by Yasmeen Mansuree, an acid attack victim. In her petition she had challenged the AIIMS Nursing Officer recruitment notification which says only disabled one leg (OL) category of PwBD (persons with benchmark disability) candidates are suitable for the said post and doesn't allow acid attack victims the right to be considered for seats reserved for PwBD category.