Despite concerns over a "difficult jobs market", 70 per cent of people in India are confident of finding better opportunities next year, according to a LinkedIn survey on Wednesday. 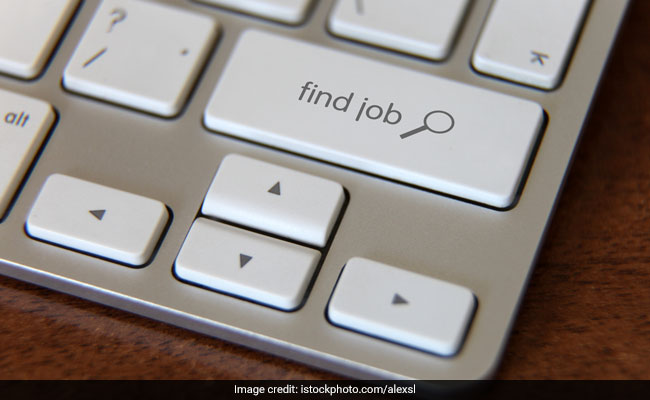 Despite concerns over a "difficult jobs market", 70 per cent of people in India are confident of finding better opportunities next year, according to a LinkedIn survey on Wednesday. Nearly two out of three Indians (62 per cent) are optimistic about the general economic s ituation improving in the next 12 months, according to the inaugural edition of the LinkedIn Opportunity Index in Asia Pacific (APAC) region. The index is a composite measure that seeks to understand how people perceive opportunity and the barriers that prevent them from getting those opportunities.

Indonesia grabbed the top two spots on the LinkedIn Opportunity Index, followed by India. On the other hand, the more developed markets such as Japan, Hong Kong and Australia trail on the Index as people in these markets expressed concerns over economic outlook, and generally felt more cautious about their chances of achieving success with opportunities relevant to them.

"Over time, by tracking people's perception of opportunity and the barriers they face, we hope we can continue to facilitate more of a balance between demand and supply in the opportunity marketplace," Olivier Legrand, Managing Director, Asia Pacific, LinkedIn, said in a statement.

Starting one's own business is also seen as one of the top three opportunities for Indians, according to the LinkedIn Opportunity Index. One's "financial status" (31 per cent), followed by the "lack of direction and guidance" (20 per cent), and a "difficult jobs market" (19 per cent) are regarded as the three key barriers by Indian respondents in achieving opportunities, the survey showed.

(This story has not been edited by NDTV staff and is auto-generated from a syndicated feed.)
Comments
Job SearchLinkedIn