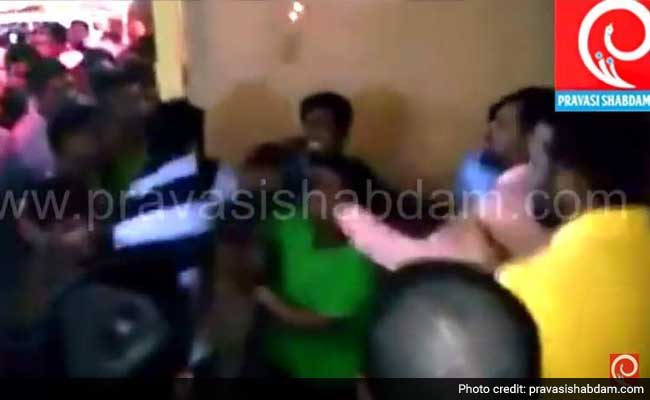 A man from Kerala was beaten up by other men from the state in Qatar, and footage of the assault has been circulated on WhatsApp, the BBC reports.

The attackers allegedly confronted the man near a mall in Doha last week over Facebook posts that they described as "anti-Islam".

"The Indian embassy termed the incident 'unfortunate', and says it has sought consular access to the man," the BBC said.  "The video shows a crowd of about a hundred gathered outside the mall, and a group surrounding the man and manhandling him," its report said.

The video has been  posted  on Youtube (NDTV cannot verify its authenticity).

Reports in Qatar's local media said the man is in hospital.

"Malayalam papers published from here carried extensive reports of the incident...calling for communal amity," said the website nricafe.com which is based in Qatar.