Adam Purinton admitted that he fatally shot Kuchibhotla in February 2017 after confronting him and another man Alok Madasani from India at Austins Bar and Grill in Olathe. 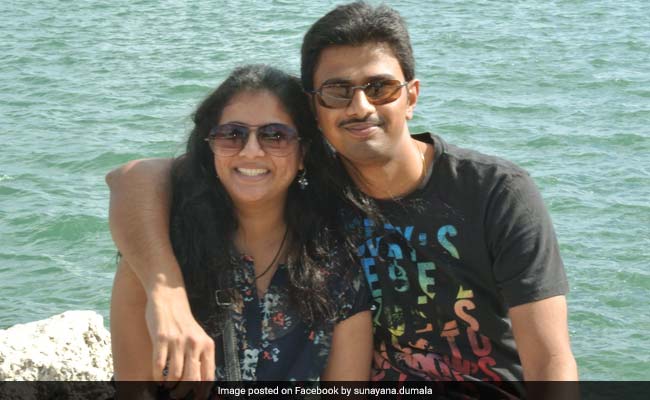 Washington: A US Navy veteran, who is serving life in prison for killing Indian engineer Srinivas Kuchibhotla and injuring two others at a suburban Kansas City bar last year, on Monday pleaded guilty to hate crime and firearm charges.

Adam Purinton admitted that he fatally shot Kuchibhotla in February 2017 after confronting him and another man Alok Madasani from India at Austins Bar and Grill in Olathe.

He is already serving life in prison on a state murder charge.

He faces a maximum sentence of life imprisonment without the possibility of parole, which is the sentence that the prosecution and defense are jointly requesting. Sentencing is scheduled for July 2.

"Hate crimes are acts of evil, and the Department of Justice has prioritised their zealous prosecution," said Acting Associate Attorney General Jesse Panuccio.

In this case, Adam Purinton embarked on a murderous rampage with clear premeditation to kill on the basis of race, color, religion, and national origin, he said.

"It was a hate crime, and he is being brought to justice. While we cannot ameliorate the irreparable harm to the victims and their families, we hope that securing this guilty plea brings them some measure of closure. And this prosecution sends a message across the nation: hate crimes will not be tolerated," Mr Panuccio said.

Several weeks before the shooting, Srinivas Kuchibhotla and Madasani, his friend and fellow engineer at Garmin, were at Austins when Adam Purinton saw them and made a comment to another patron. 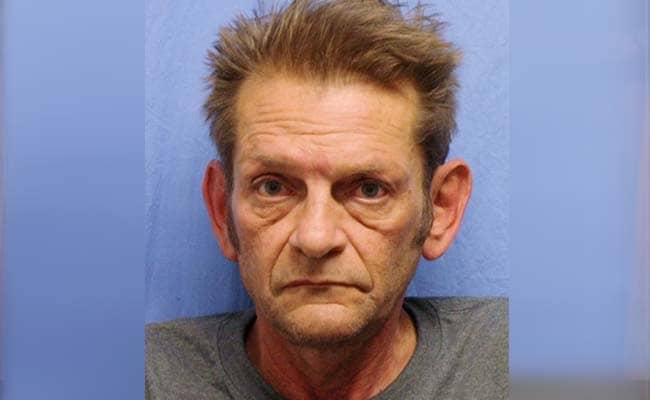 Adam Purinton, 51, is charged with the premeditated murder of Srinivas Kuchibhotla

"Did you see the terrorists on the patio?" Adam Purinton asked.

The patron told him they were from India and they were not terrorists.

On February 22, 2017, the two friends were once again having an after-work drink at the bar when Purinton approached and confronted them.

He demanded to know where they were from, then poked Kuchibhotla in the chest, and called him a terrorist.

"Get out of my country," he yelled.

That's when bar patrons, including Ian Grillot, asked Purinton to leave and he was escorted from the business by employees.

Adam Purinton then went home, changed clothes and got his 9mm semi-automatic handgun.

He returned to the bar, covered his face with a scarf to hide his identity and went inside. He then fired eight shots at the two Indian men. Kuchibhotla was hit by at least four bullets. Madasani was shot in the leg.

As he fled from the shooting, Grillot ran after him. Adam Purinton turned and shot him.

Later, Adam Purinton called a friend and and said he was on the run from police because he had shot "two Iranians."

He was charged with murder in Johnson County and with the hate crimes in federal court.