Mohd Arif Mohiuddin's family has sought help from the government to travel to the US to perform his last rites. 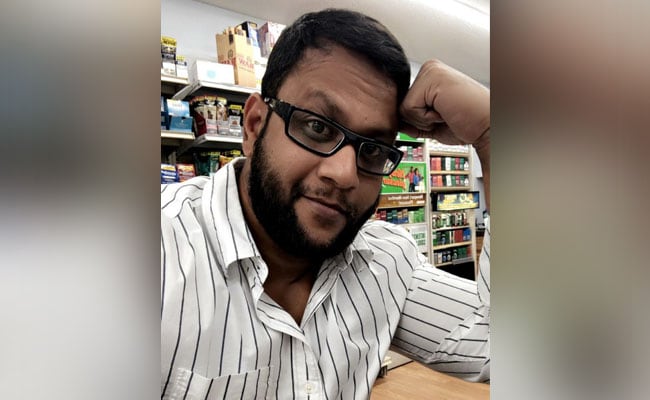 CCTV footage has reportedly shown multiple assailants including an employee at the store.

A 37-year-old man from Hyderabad was killed in Georgia in the United States on Sunday. He was reportedly stabbed multiple times and was found outside his home.

His family has sought help from the government to travel to the US to perform his last rites.

Mohd Arif Mohiuddin had been running a grocery store in Georgia for the last 10 years.

"I request the government to make arrangements for me and my father to travel to the US on an emergency visa so that we can conduct his final rites there," Mehnaz Fathima, Mr Mohiuddin's wife, said.

CCTV footage has reportedly shown multiple assailants including an employee at the store.

"On Sunday, at around 9 am, I spoke to him and he told me that he will call back in half an hour but I did not get any call from him. Later, through my sister-in-law, I came to know that my husband was stabbed to death by some unknown person. Now, his body is at a hospital in Georgia. There is no other family member around him," Ms Fathima said.

Ullah Khan, the spokesperson for Telangana-based party Majlis Bachao Tehreek (MBT), has written to the Foreign Minister S Jaishankar and the Indian embassy in the US on behalf of the family.