Savita Halappanavar, a 31-year-old dentist, died in Ireland, following a septic miscarriage after she was denied an abortion. 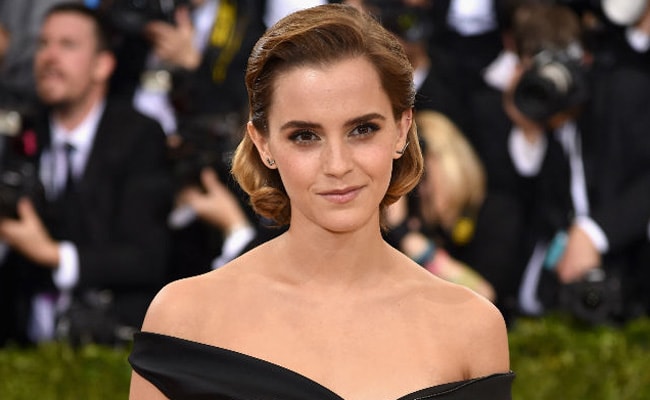 Emma Watson has penned a moving open letter to Indian dentist Savita Halappanavar, who passed away in 2012 after being denied abortion in Ireland.

Savita Halappanavar, a 31-year-old dentist, died at University Hospital Galway in Ireland, following a septic miscarriage after she was denied an abortion. The Eighth Amendment in Ireland's constitution prohibited the abortion. But now, the amendment stands repealed following a referendum over it in May.

Emma Watson, the UN Women Goodwill Ambassador said her "death powered the determination of activists to change Irish abortion laws and fight for reproductive justice all over the world."

The Harry Potter star, whose letter was written for Net-a-Porter, said, "You didn't want to become the face of a movement, you wanted a procedure that would have saved your life."

"When news of your death broke in 2012, the urgent call to action from Irish activists reverberated around the world - repeal the eighth amendment of the Irish constitution."

"A note on your memorial in Dublin read, 'Because you slept, many of us woke'. That the eighth amendment enabled valuing the life of an unborn fetus over a living woman was a wake-up call to a nation...in your memory, and towards our liberation, we continue the fight for reproductive justice."