Zakia Jafri's petition alleged that the then Chief Minister Narendra Modi had turned a blind eye to the violence and had sought a criminal trial against him and 58 others. 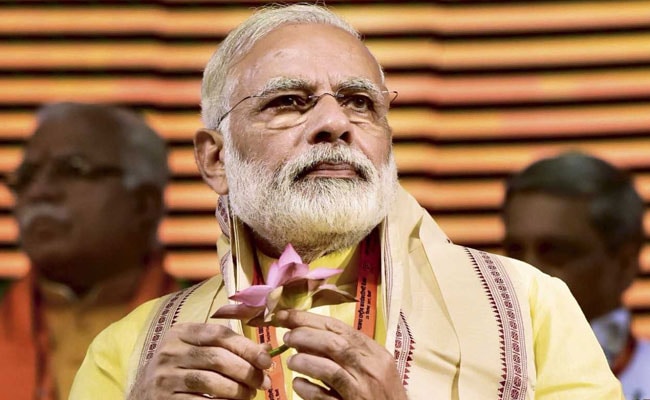 Ahmedabad: The Gujarat High Court has rejected Zakia Jafri's petition challenging a clean chit by a Supreme Court-monitored Special Investigation Team (SIT) to the state's top politicians including then Chief Minister Narendra Modi and bureaucrats in the 2002 Gujarat riots. The court has not accepted Ms Jafri's allegation of "a larger conspiracy" behind the riots. Zakia Jafri's husband Ehsaan Jafri, a Congress leader, was one of 69 people killed by rioters who attacked Gulbarg Society in Ahmedabad on 28 February 2002.