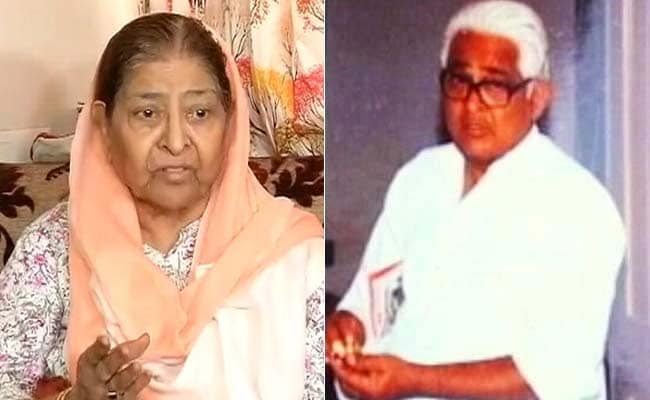 Ahmedabad: As a court today announced life in jail for 11 held guilty in the Gulbarg Society massacre in Gujarat in 2002, Zakia Jafri, whose husband Ehsan Jafri was burnt alive, said: "The case is not over, we are right where we started."

The court in Ahmedabad sentenced one person to 10 years in jail and a dozen more to seven years.

They were convicted on June 2. But 36 other accused were let off for lack of evidence.

"They brutally killed Ehsan Jafri, stripped him, chopped off his limbs and burnt him alive in the street...this is the punishment? Why this selective sentencing? They should have all got life  imprisonment," Zakia Jafri, 78, said.

Ehsan Jafri, a former Congress parliamentarian, was among the 69 residents of the Gulbarg housing complex in Ahmedabad who were dragged out, hacked and burnt by a large mob during the riots that swept through Gujarat in February, 2002. 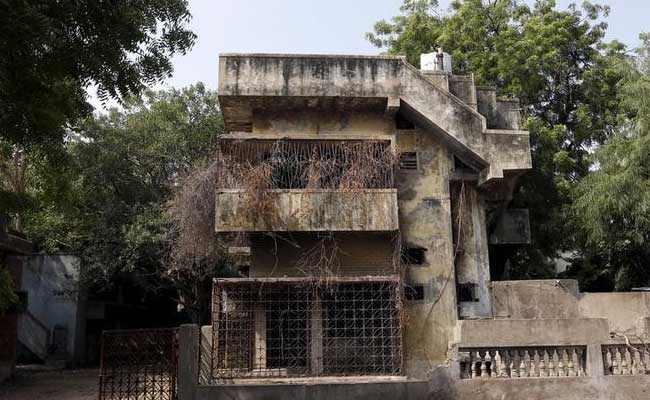 The ancestral home of Zakia Jafri, whose husband, a lawmaker for the Congress party, was hacked to death by a Hindu mob in riots, is seen at the Gulbarg Society. (Reuters File Photo)

Gulbarg Society was a cluster of 29 bungalows and 10 apartment buildings housing mostly Muslims. The mob breached the boundary wall and torched houses.

The judge today called the incident the "darkest day in the history of civil society".

Zakia Jafri said: "I saw them kill, burn people. I was there when it started."

She asserted that she would consult her lawyers on the next step.

The attack took place on February 28, 2002, a day after a mob torched coaches of the Sabarmati Express train at Godhra station leaving 59 people dead.