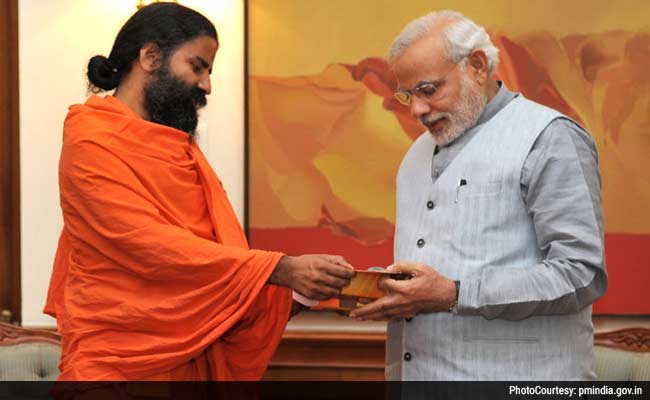 There was no official word on what transpired in the meeting but Ramdev told reporters later that "issues of national importance" were discussed.

The meeting comes against the backdrop of the government's endeavour to bring back black money stashed abroad, an issue which Ramdev has raised earlier.

Promoted
Listen to the latest songs, only on JioSaavn.com
The government recently submitted a list of 627 people who allegedly have illegal funds stashed away in bank accounts abroad.

PM Modi, during his radio address on Sunday, had asserted that he will make all possible effort to get every penny of black money back.