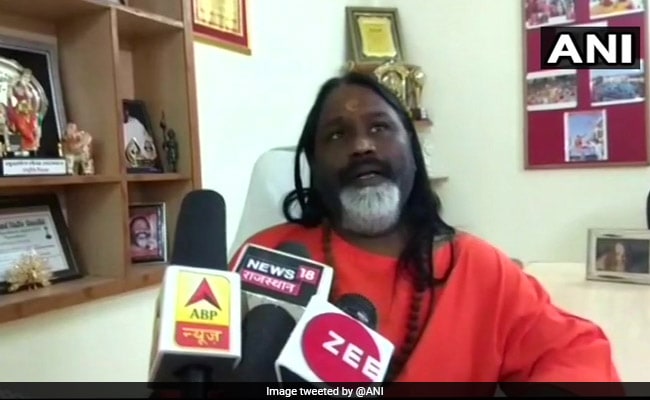 A woman who filed a sexual assault case against self-styled godman Daati Maharaj on Tuesday approached the Delhi High Court and sought a CBI probe.

The woman has demanded seizure of the ashrams of the self-styled godman and immediate arrest of the accused in the case.

The Delhi High Court last week suggested to an NGO seeking a CBI probe into the case to file a fresh plea along with the woman's affidavit.

The bench observed that since the NGO, which filed the plea, was not the victim, it had no locus standi in the matter. The NGO then withdrew the plea.

The incident came to light after the woman filed a case at Fatehpur Beri police station alleging rape and unnatural sex against the self-style godman, the founder of the Delhi-based Shree Shanidham Trust.