Woman Arrested With Heroin Worth Rs 1 Crore In Mumbai: Police

The accused attempted to flee on seeing the police, following which she was intercepted on suspicion, an official said. 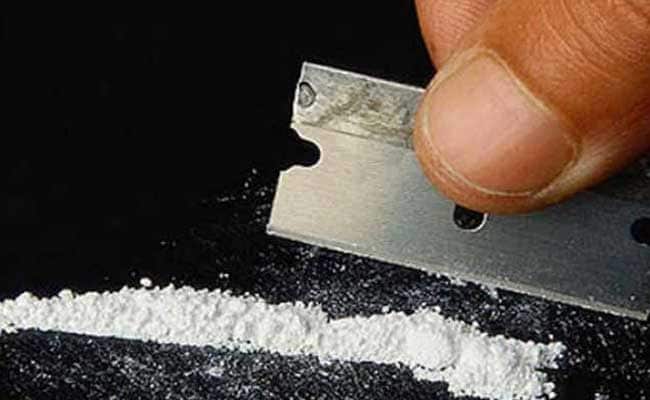 At least 337 gm of heroin was recovered from the accused, the police said (Representational)

The police's Anti-Narcotics Cell (ANC) has arrested a 24-year-old woman for alleged possession of heroin worth Rs 1 crore in south Mumbai, an official said on Wednesday.

According to the police, the Azad Maidan unit of the ANC arrested Jamila Khatun Rahim Khan near the JJ Hospital junction last evening.

The accused attempted to flee on seeing the police, following which she was intercepted on suspicion, the official said.

At least 337 gm of heroin, valued at Rs 1 crore, was recovered from the accused, he said.

The police suspect that Khan is involved in the sale and purchase of drugs and maybe a part of a gang, the official added.