With 70 Media Events In One Day, BJP Plans Carpet Bomb Attack Over Rafale

The Supreme Court had said there was no reason to doubt the decision-making process behind the Rafale jet deal by the government. 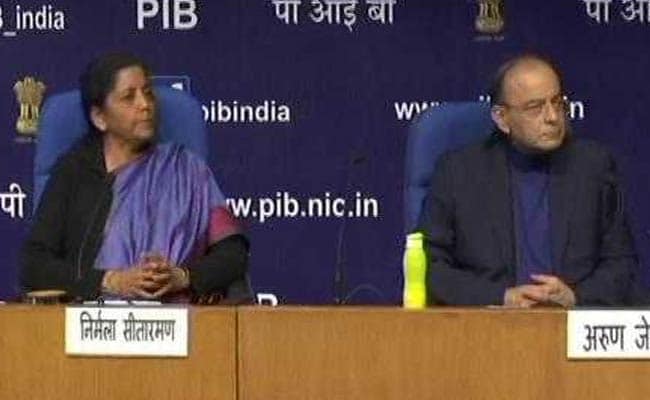 Seeking to turn the tables on the Congress over the Rafale issue, BJP's top leaders, including chief ministers and Union ministers will hold press conferences across cities on Monday

"The BJP will unmask the Congress' conspiracy against the government and its attempt to play with national security after the Supreme Court has categorically stated the truth about that the Rafale deal," the party's media head and Rajya Sabha member Anil Baluni said.

The judgment, he said, has "nailed the lie" of those leveling allegations against the government over the fighter aircraft contract.

In a boost to the BJP-led central government, the Supreme Court on Friday dismissed a batch of petitions seeking probe into the Rafale deal. The court said there is no occasion to doubt the decision-making process in the multi-billion dollar Rafale fighter jet deal with France.

Following the judgement, BJP president Amit Shah has sought an apology from Congress chief Rahul Gandhi who, however, stuck to his guns and alleged corruption in the deal.