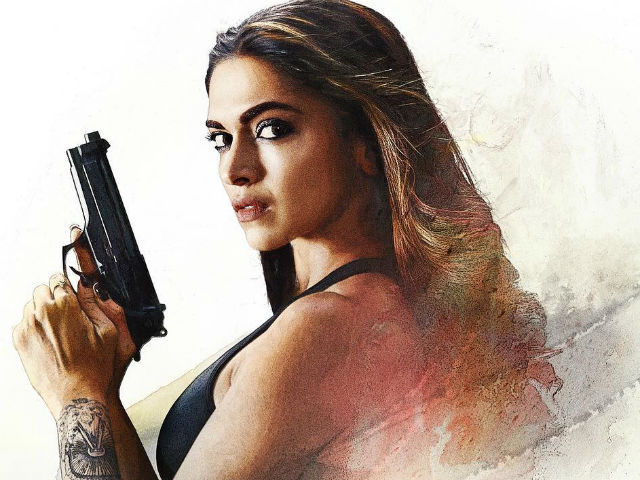 Soon, DJ Caruso was flooded with tweets and he responded in kind.

Yes meetings next week. Honing in on story and start dates

Deepika is currently filming Sanjay Leela Bhansali's Padmavati, her third project with the filmmaker. The film also stars Ranveer Singh and Shahid Kapoor. She has also signed a film with Vishal Bhardwaj, in which, she plays a 'mafia queen.'