Gurmeet Singh, who practises as a lawyer in city courts in Delhi, said showing the middle finger is not only illegal but an obscene and lewd gesture -- an offence in India. 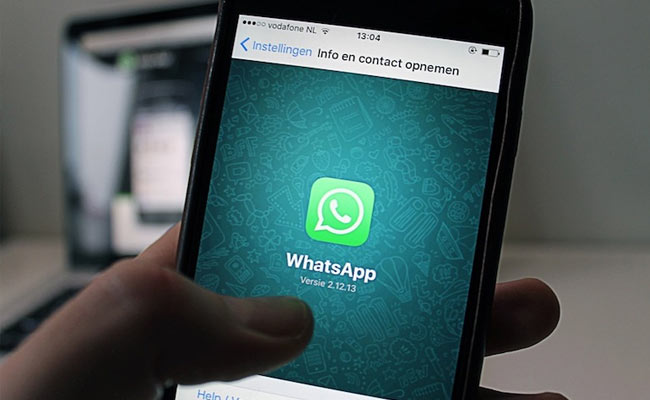 The lawyer, in his notice, said the emoji should be removed within 15 days. (File)

New Delhi: An advocate on Tuesday sent a legal notice to mobile messaging app WhatsApp, asking it to remove the "middle finger" emoji within 15 days.

Gurmeet Singh, who practises as a lawyer in city courts in Delhi, said showing the middle finger is not only illegal but an obscene and lewd gesture -- an offence in India.

In the notice, the advocate said: "...showing of middle finder is not only offensive but a highly belligerent, invasive, obscene, lewd gesture."

"As per the Indian Penal Code Sections 354 and 509, it is an offence to show obscene, lewd, offensive gestures to females. Use of a lewd, offensive, obscene gesture by anyone is hereby illegal also as aforesaid. As per section 6 of the Criminal Justice (Public Order) Act, 1994 showing of the middle finger is also an offence in Ireland," Mr Singh stated in his notice.

Promoted
Listen to the latest songs, only on JioSaavn.com
"By offering to use middle finger emoji in your app, you (WhatsApp Inc) are directly abetting the use of offensive, lewd, obscene gesture," the notice said. Emoji is a small digital image or icon used to express an idea or emotion.

Therefore, it is requested that the middle finger emoji or character or photo must be removed from WhatsApp within 15 days from the date of the present legal notice, it said, threatening to file civil or criminal cases if the app fails to remove it.
Comments
WhatsAppwhatsapp emoji