Waterman Of Jabalpur, Serving Those In Need Of Water

Meet 68-year-old Shankarlal Soni, known as the 'Waterman of Jabalpur, who has been providing drinking water for free, riding a bicycle through the streets of the city

It is a traditional belief that serving water to the thirsty is a noble deed, unmatched by any other acts of generosity. It is believed that one should never refuse anyone in need of water. It is almost considered unpardonable to turn down a request for water from someone in need.

So, what 68-year-old Shankarlal Soni, has been doing for over two decades is more than just a generous act. Known as the 'Waterman of Jabalpur', he provides drinking water for free, riding a bicycle through the streets of the city. 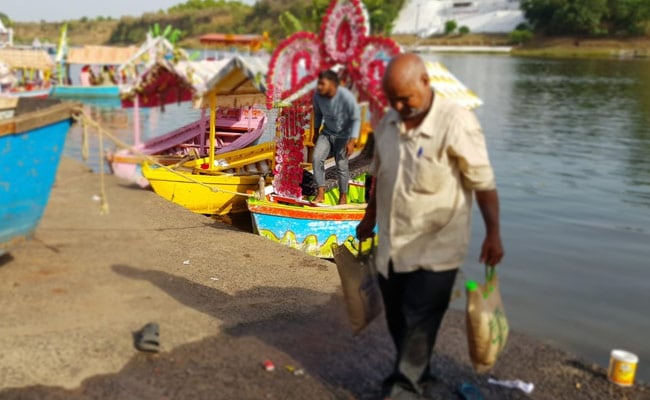 68-year-old Shankarlal Soni, the 'Waterman of Jabalpur' provides drinking water for free, riding a bicycle through the streets of the city

Even in the blazing heat of a summer afternoon, cannot deter Shankarlal Soni. He can be seen carrying water bottles and water storage bags on his bicycle and offering water to people of all ages and walks of life on the streets of Jabalpur. For the past 26 years, there is very little that has changed about his routine. He starts working early in the morning,  refills the water storage bags thrice a day, as he travels from locality to locality, helping people quench their thirst.

"I am a newspaper hawker, years back I was thirsty, I asked for water from people, no one gave it. But a lady not only gave me water but also asked me to have some sweets first. But sometimes people used to say, 'Nal se le lo' (Take it from the tap). When I used to turn the tap, the water used to be so hot that if sugar and tea were mixed with milk, then you can have tea! I had this Chagal (Water storage bag), so I started carrying the bag with me. Sometimes people asked for water and the water from the Chagal's helped satiate their thirst. Now I have 18 storage bags and I've been doing this for last 26 yrs. I carry 18 water storage bags along with water bottles. Each storage bag has about 5 litre of water. I refill them thrice a day." 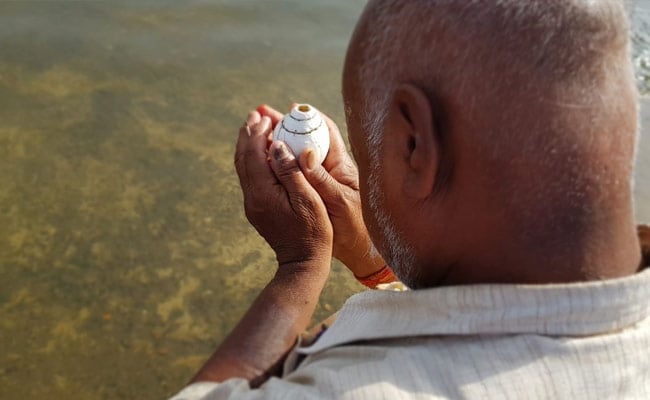 Apart from 18 water storage bags and water bottles Mr. Soni also carries a placard in front of his bicycle, to let people know that they are free to ask him for water. The locals just love him for this generosity.

Sanjeev Kumar Bhanot, a local resident of Jabalpur, says that the government should take notice of Shankarlalji and the noble work he is doing at this age.

Another local, 58-year-old Kunwarpal Singh says, "Since my childhood I have seen Shankarlalji serving people for 12 months, 365 days. What he has done for the city, for the people no one can do. God bless him."

Jabalpur is facing an acute water crisis, and 'Waterman of Jabalpur' wages on with a single-minded devotion to provide clean and cold water for free to anyone in need on the streets of the city. Ask him his motivation to do this, and he selflessly says, 'Maa Narmada' - one of the most revered rivers that flows through the state and provides water to meet all needs, be it for drinking or irrigation to grow food, without asking for anything in return.