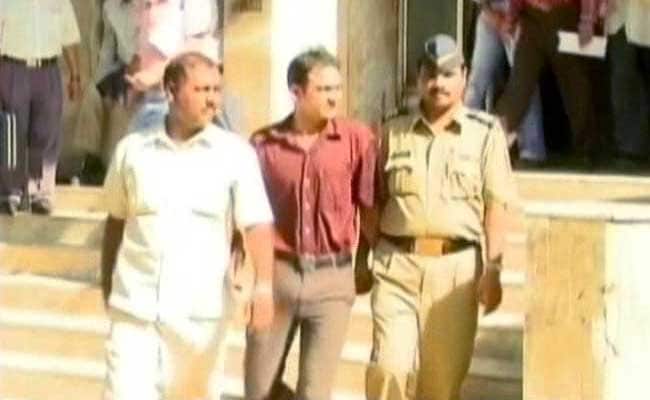 Mumbai: For the family of former police constable Ravindra Patil, the last three days have been a tremendous display on irony. While TV channels and media have been heralding the role of Salman Khan's former body guard who became key witness in the 2002 hit-and-run case and led to the actor's conviction, the state's police machinery first got him arrested and then sacked him before he died in 2007.

"They sacked him because he kept going missing. He missed some key court dates and so they had to get him arrested and then later they sacked him too," says Mansi Patil, his niece. "But they didn't realise how much pressure he was facing from both parties."

Both of Ravindra's brothers are policemen, a fact that makes them reluctant to talk. They are clear, however, that Ravindra's department needs to make amends with them.

"When it came down to the testimony, he gave such a good one that even the cross examiner could not dispute it," says Prosecutor Prakash Ghorat. Sessions judge DW Deshpande upheld it and went by his account when he said that actor Salman Khan was driving after drinking, despite Ravindra Patil telling him not to be reckless.

Another prosecutor, Youhan Makasare, who was on the case till 2011 says that Mr Patil kept getting threats. "Yes he was very stressed which is why he was irregular and he would tell me about phone calls but I think it affected him mentally too," he said.

When we asked Mr Ghorat why they didn't do enough for him, he says it's for the police to answer why a witness who did good, died a few months after he deposed.

Promoted
Listen to the latest songs, only on JioSaavn.com
On Wednesday, a sessions court in Mumbai had convicted Mr Khan of culpable homicide and other charges like driving while under the influence of alcohol and without a licence. The sessions court held that he drove his SUV into a group of homeless men sleeping on the pavement in Mumbai's Bandra (West), killing one and injuring four in September 2002, and sentenced him to five years in jail.