Vivek Agnihotri in a reference to the #MeToo movement against sexual harassment and sexual assault said, "Where is the placard - #MeTooProstituteNun?" 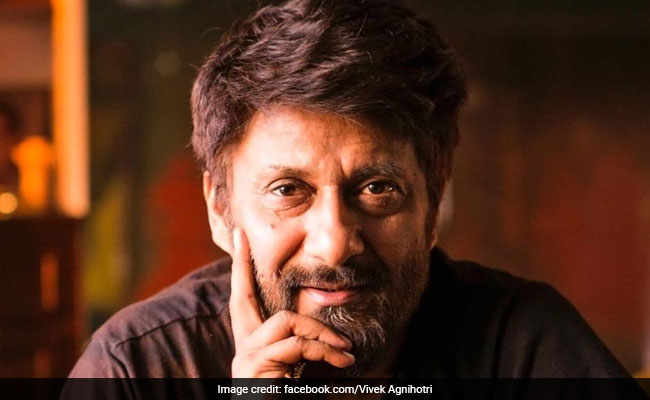 Filmmaker Vivek Agnihotri was forced to take down an abusive tweet against actor Swara Bhasker on Monday after microblogging site Twitter locked the filmmaker's account for violating its rules.

Swara Bhasker had slammed Kerala MLA PC George for making objectionable remarks against the nun demanding the arrest of a bishop who allegedly raped her.

Vivek Agnihotri replied, in a reference to the #MeToo movement against sexual harassment and sexual assault, "Where is the placard - #MeTooProstituteNun?"

Swara Bhasker called out the director for "using the trauma of women who are rape survivors to slut shame and abuse in public a woman you don't like".

"In the rare moments of sanity that may visit your brain - otherwise unhinged with hate - think about how low that is #scum," her tweet continued.

She also notified Twitter authorities against the abusive post and the microblogging site acknowledged her complaint through a message.

"... We have reviewed the account you reported and have locked it because we found it to be in violation of the Twitter rules. If the account owner complies with our requested actions and stated policies, the account will be unlocked," the message from Twitter read.

Swara Bhasker thanked Twitter and urged people not to allow bullies to shame them.

"Thank you @TwitterIndia @TwitterSupport for taking cognisance of @vivekagnihotri's abusive tweet. And making him delete it! No tolerance for cyber bullying and abuse of women on  public platforms! (Or private - but one thing at a time) Thank you #SayNoToBullying

"Girls (and boys and everyone) DO NOT allow cyber bullies and haters to shame you or humiliate you on public platforms! Resist, challenge and call out bullies and misogynists. Thank you @TwitterIndia @Twitter @TwitterSupport. You just made the virtual public sphere a little bit better," she wrote alongside the screenshot of the now-deleted tweet by Vivek Agnihotri.