Vijay Mallya "Has Blood On His Hands," Kingfisher Workers Write To PM

Signed as 'Kingfisher Employees,' the letter questioned PM Modi and Sushma Swaraj as to why dues owed by Vijay Mallya to banks were given precedence over their unpaid salaries. 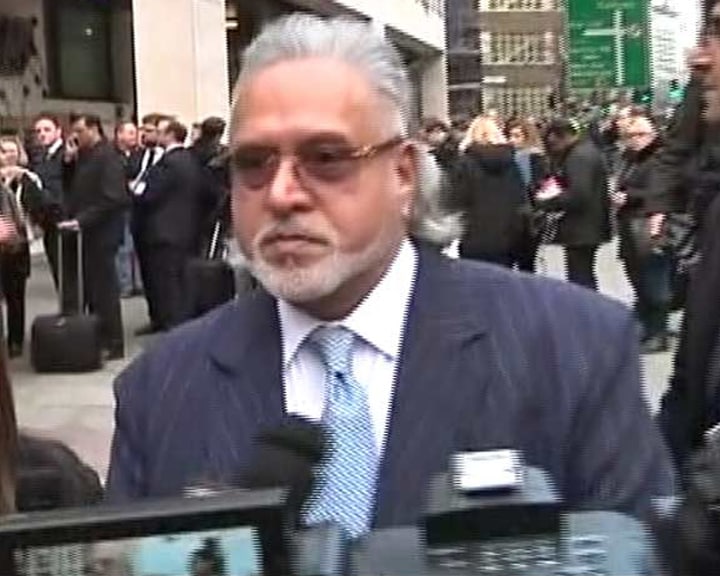 New Delhi: Employees of Vijay Mallya's Kingfisher Airlines, on Tuesday, sent an open letter to Prime Minister Narendra Modi and External Affairs Minister Sushma Swaraj, urging them to bring back the "fugitive" as he has "blood on his hands."

Signed as 'Kingfisher Employees,' the letter questioned PM Modi and Sushma Swaraj as to why dues owed by Vijay Mallya to banks were given precedence over their unpaid salaries.

"We the employees of Kingfisher Airlines wish to share with you that we have gone through a great ordeal as citizens of India and in the process discovered our rotten system which treats everyone in the same manner," the letter read.

It stated that "fugitive" Mallya did not pay his Indian employees their salary, gratuity or compensation, but he paid and compensated his employees based in London and other foreign countries.

"This reflects very poorly on our country," the employees said.

"We tried various means: court, filed a criminal complaint with Jantar Mantar police station (Inspector advised to come through court as Mallya is very influential), labour commissioner, hunger strike etc. We have been running from pillar to post with no avail. We still get notice for unpaid income tax by Mallya. The system has failed us," they added.

The employees are not even able to withdraw "hard-earned PF amount due to liquidation process.''

"Mallya has blood on his hands he should be brought back and punished for his crimes including abetment of suicide, as a deterrent for others and to restore faith in the law. As of now courts are not for justice but only a mean to harass the common man," the furious employees wrote.

They even claimed that Vijay Mallya had told them during a personal meeting that banks won't be able to recover more than 5 percent of the loan amount.

"That means big shots were helping him. Kindly break this nexus and bring those culprits to book,'' the letter said.

While concluding the letter, the employees wrote to Prime Minister Modi: "Your government still has one more year to go, we request you to wage a full-fledged war against corruption and corrupts. Kindly help us get justice and our wishes will definitely make you our Prime Minister again".

Promoted
Listen to the latest songs, only on JioSaavn.com
The letter comes after the Enforcement Directorate (ED) on Monday filed a fresh chargesheet against Vijay Mallya and United Breweries Holdings Ltd (UBHL) on charges of money laundering.

Vijay Mallya, 62, is facing a trial for the UK Court to rule if he can be extradited to India to face charges for financial irregularities involving a total amount of Rs 9,000 crore, as well as money laundering cases.
Comments
Vijay MallyaKingfisher