"The state government will place a bust of Vidyasagar on June 11. Another statue of bronze is being prepared," Mamata Banerjee said. 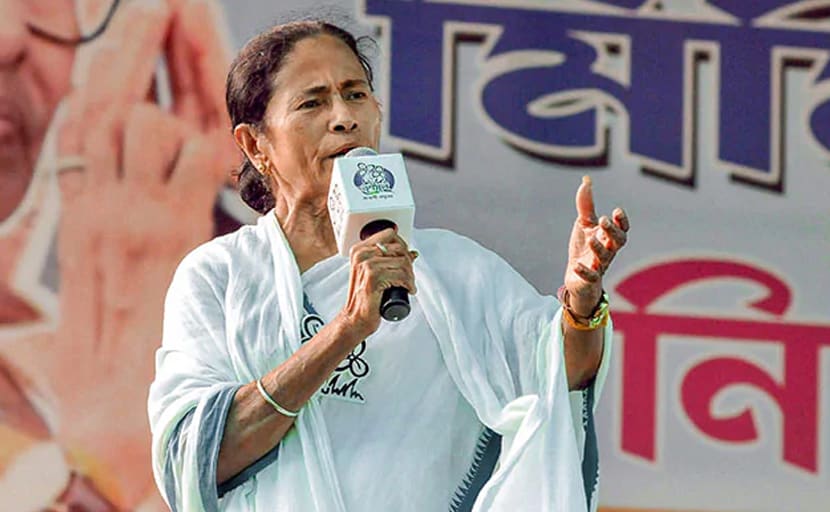 "The state government will place a bust of Vidyasagar on June 11," said Mamata Banerjee (File Photo)

West Bengal Chief Minister Mamata Banerjee on Monday said a new bust of social reformer Ishwar Chandra Vidyasagar will be installed at the Vidyasagar College in place of the old one, which was desecrated by miscreants last month.

"The state government will place a bust of Vidyasagar on June 11. Another statue of bronze is being prepared," Ms Banerjee said.

It will also conduct beautification work at the college and upgrade the museum there, she said, adding that a standing statue of Rabindranath Tagore and another of Asutosh Mukherjee will be installed in front of the Presidency University and Calcutta University, respectively.

Ms Banerjee said her government will be organising a number of programmes to commemorate the 200th birth anniversary of Ishwar Chandra Vidyasagar.

The college named after Iswar Chandra Vidyasagar, a key figure in the Bengal renaissance, was ransacked and a bust of the 19th century social reformer shattered allegedly by BJP workers in clashes, during a road show by party president Amit Shah in the city on May 14.