Some items used by Ishwar Chandra Vidyasagar, gathering dust in the storeroom of the house, will be brought out for public viewing at the museum. 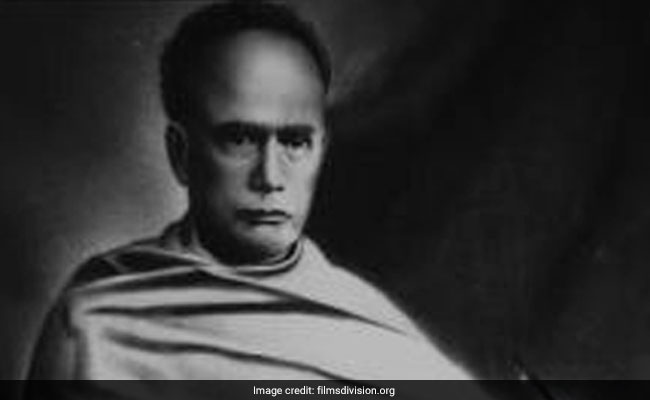 The museum will come up at Ishwar Chandra Vidyasagar's residence.

West Bengal government has plans to set up a museum at the north Kolkata house of 19th century social reformer Ishwar Chandra Vidyasagar where he had spent the last few years of his life, state minister Partha Chatterjee said.

The museum will come up at Vidyasagar's residence at Badur Bagan area where pictures and models, chronicling his life from his birth place at Birsinghapur village in Paschim Medinipur district to the house in north Kolkata, will be put on display, he said on Thursday.

Mr Chatterjee, who is the education minister, said this at a function after inaugurating ''Vidyasagar Academy'' at the Badur Bagan residence on the 200th birth anniversary celebrations of the educational and social reformer.

Some items used by Vidyasagar, gathering dust in the storeroom of the house, will be brought out for public viewing at the museum.

This will help the present generation to know about the man, who had waged a war against women oppression and propagated widow remarriage, he said.

The School Education and Higher Education department will organise seminars highlighting Vidaysagar's life and work in schools and colleges during a year-long programme, Mr Chatterjee said.

Listing other activities to be taken up by the academy, Mr Chatterjee said that a collection of hitherto unknown writings by Vidyasagar will be published.

Chief Minister Mamata Banerjee had recently announced that Vidyasagar's birthplace at Birsinghapur village will be developed as an educational tourist hub.

On Thursday, a bronze statue of Vidyasagar was installed at Vidyasagar College.

"Those who are against the social reforms of Vidyasagar had vandalised his bust at the institution associated with his name," the minister said.

A bust of the social reformer was vandalised during a road show of BJP chief Amit Shah in the city in May.