Union Tourism Minister G Kishan Reddy noted that the tourism sector was the worst-hit during the pandemic. 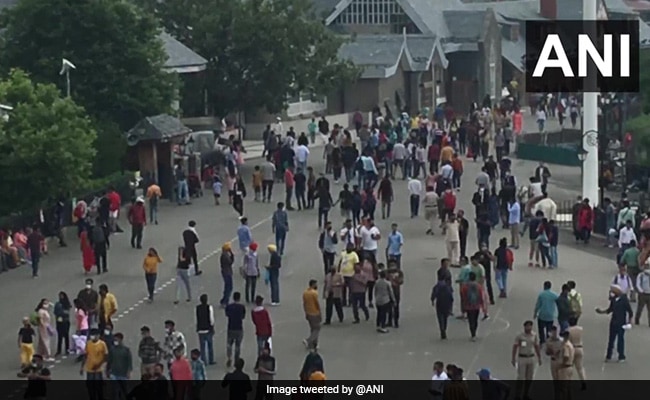 The minister said the Centre has also announced various packages and relaxations for the sector.

Union Tourism Minister G Kishan Reddy on Monday said his ministry is talking to various stakeholders for the recovery of the tourism sector affected by the COVID-19 pandemic, while stressing that vaccination is key for its revival.

On the occasion of World Tourism Day, the Union tourism ministry organised a conference on "Tourism for Inclusive Growth" here. Lok Sabha Speaker Om Birla was the chief guest at the event.

Speaking on the occasion, Mr Reddy noted that the tourism sector was the worst-hit during the pandemic.

"The government has taken various measures for its revival and recovery, including five lakh free VISAs for foreign tourists," he said.

The minister said the Centre has also announced various packages and relaxations for the sector in the aftermath of the pandemic.

Asking all the stakeholders in the tourism sector to focus on health and safety issues in the wake of the pandemic, he said, "Vaccination is key for the revival of the tourism sector and India has already vaccinated more than 85 crore people."