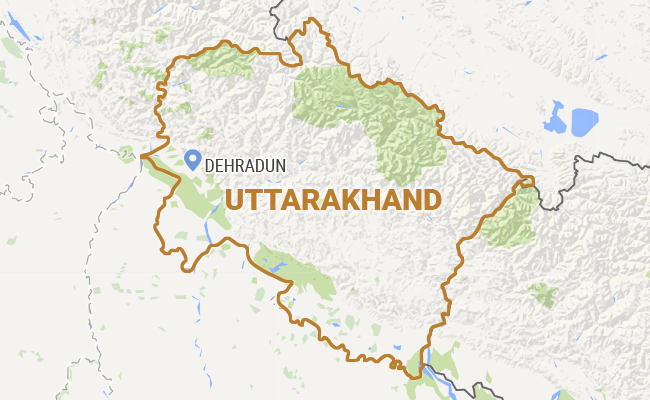 Uttarakhand Governor K K Paul asked experts to prepare a plan of action for effective implementation of the earthquake early warning system to minimise damages in case of disasters on July 15, 2015.

Addressing the inaugural session of a seminar held on his initiative at Raj Bhawan by IIT Roorkee, Mr Paul said effective implementation of the relatively new technology in the earthquake-prone areas of Uttarakhand would need a detailed action plan.

The plan should include creating awareness among people living in vulnerable areas by conducting periodic mock drills for them on how to use the system in case of earthquakes, he said.

The seminar was organised by the centre of excellence for disaster mitigation and management of IIT, Roorkee.

"Skilled human resources, use of modern tools and a better networking of the available communication systems is necessary to ensure that Uttarakhand fully embraces the new technology of earthquake early warning system," he said at the seminar.

Better co-ordination among communication systems which connect each and every village with each other and all of them with the state capital will not only help minimise the ill effects of an earthquake but also other natural disasters, he said.

The Governor hoped that discussions held at the seminar will be of great help to disaster management endeavours in Uttarakhand.

Held by the disaster mitigation and management centre of IIT Roorkee, the seminar was attended by Chief Secretary N Ravishankar, DGP B S Sidhu and all members of a team led by IIT, Roorkee Professor Ashok Kumar who is running a pilot project on earthquake early warning system in Uttarkashi and Joshimath.

Professor Kumar and his colleague at IIT Roorkee Ajay Gairola threw light on the role communication systems like phones, radio and TV could play in educating people on the utility of the new technology.