Uttarakhand Chief Minister Recovers From Covid, Goes Back To Work

Trivendra Singh Rawat had tested positive on December 18 along with his wife and son and was under home isolation. 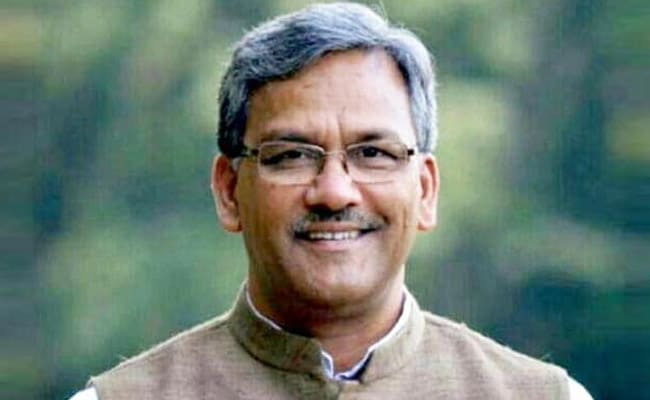 Trivendra Singh Rawat was admitted to AIIMS following a mild infection in his lungs. (File)

"Rawat has fully recovered from COVID-19 and has resumed his duties as chief minister. After completing the mandatory isolation period, Rawat has started to clear the pending works from his Delhi residence," an official said.

Mr Rawat had tested positive on December 18 along with his wife and son and was under home isolation. Later, he was admitted to All India Institute of Medical Sciences (AIIMS) in Delhi following a mild infection in his lungs.

Earlier in September, Mr Rawat had isolated himself after his Officer on Special Duty (OSD) had tested positive for COVID-19. The Chief Minister had tested negative, but as a precaution, had decided to isolate himself.