India's "Biggest" Film City Will Come Up In UP: Chief Minister Adityanath

Mr Adityanath directed the Noida Authority to expedite the work of ongoing projects like Noida Convention and Habitat Centre, golf course and the expansion of the Metro and a shooting range in Sector 21-A, it said. 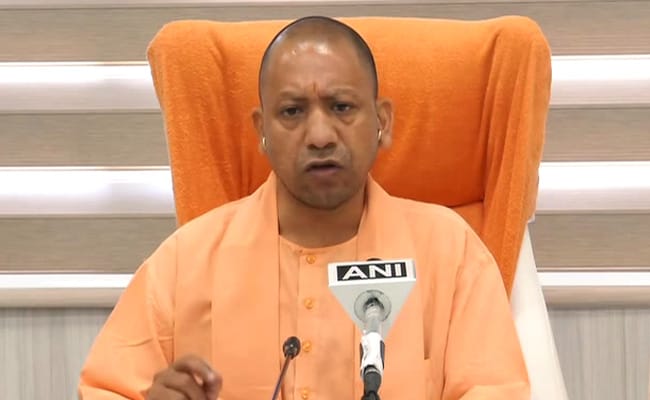 "The CM, while addressing a review meeting, announced to set up the biggest and most beautiful film city of the country in Gautam Buddh Nagar. He instructed officials to search for a suitable land in or around Noida, Greater Noida or Yamuna Expressway and prepare an action plan," an official statement said.

On builder-buyer conflict in Noida and Greater Noida, the CM asked to ensure the protection of consumers' rights by all means and said as soon a flat is ready, its registry should be done.

The Chief Minister directed the Noida Authority to expedite the work of ongoing projects like Noida Convention and Habitat Centre, golf course and the expansion of the Metro and a shooting range in Sector 21-A, it said.

There are seven ongoing projects in Gautam Buddh Nagar; three each in Meerut and Ghaziabad; two in Bulandshahr; and one in Baghpat with a total sanctioned cost of over Rs 2,000 crore, it said.

The Chief Minister also interacted with MPs and MLAs of the region and took cognisance of the issues raised by them.

Mr Adityanath assured that traffic congestion from Delhi, Ghaziabad to Meerut will now be a thing of past, the statement said.

He reiterated Smart City projects in Ghaziabad and Meerut should be fast-tracked.

Of 20 projects under AMRUT (water supply) in the division, nine have been completed. The CM asked to expedite other projects.

Mr Adityanath warned that the delay in developmental work will not be tolerated and the projects should be completed in time while adhering to quality norms.

He said it is extremely important to award projects to the agencies which have sufficient manpower and capacity to execute them on time.

He said funds meant for development should not be used elsewhere, otherwise stringent action will be taken, including seizure of the properties of the guilty.