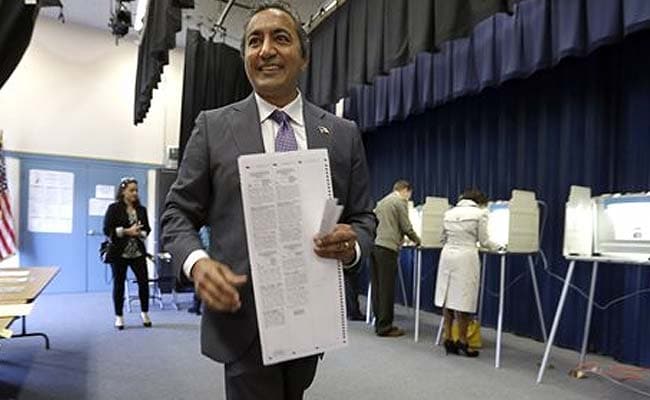 Washington, United States: The US House of Representatives has passed a bipartisan amendment to the FY2016 Intelligence Authorization Act calling for expansion of US-India-Israel national security cooperation.

The amendment passed on Tuesday requires a report from the Director of National Intelligence on the possibilities for growing national security cooperation between the US, India, and Israel.

The amendment was offered among others by Ami Bera and George Holding, Democratic and Republican co-chairs respectively of the Congressional Caucus on India and Indian Americans.

It was also supported by Joe Crowley, Vice Chair of the Democratic Caucus; and Eliot Engel, top Democrat on the House Foreign Affairs Committee.

"The US, along with two of our most important allies, India and Israel, have all faced the threat of international terrorism," said Mr Bera, the lone Indian-American member of the US Congress.

"Each of these countries also has its own unique counter-terrorism expertise and it benefits us all to share information and ideas."

"With the current instability in the Middle East and parts of South Asia, we should work together to enhance our security cooperation to continue to combat the global threat of terrorism," Mr Bera said.

"Our nation faces credible threats every day from both from inside and outside of our borders," said Mr Holding.

"By strengthening our intelligence cooperation with two proven partners in Israel and India, we can expand on our current cooperation to address the emerging threats all of our nations collectively face."

"While the US already has robust national security partnerships with both India and Israel, there are many areas where opportunities exist to develop and further grow these critical relationships," said Mr Crowley.

"It's vital that we promote cooperation among democratic governments, especially in parts of the world where democracy is in short supply. In this vein, Israel and India are natural partners of the United States," said Mr Engel.