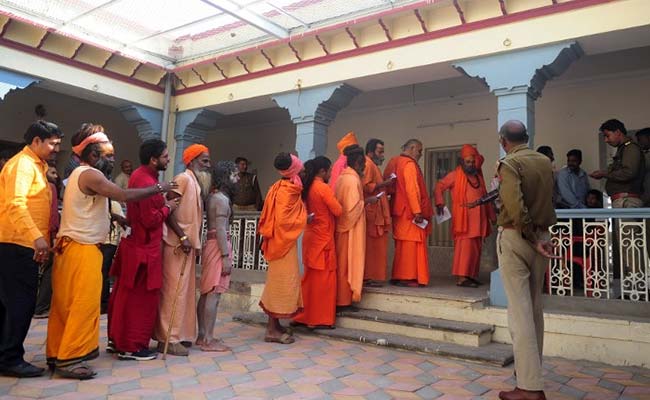 UP, Manipur Elections 2017: Final phase of polling in both states ended today; counting on March 11.

Lucknow: The seventh and final phase of Uttar Pradesh elections today saw a 60 per cent turnout. 83 per cent polling was recorded in Manipur, its second and last phase, till 5 PM. Today's voting wraps up elections in five states - the other three being Punjab, Uttarakhand and Goa - the results of which will be announced on March 11. In focus today, Varanasi, Prime Minister Narendra Modi's parliamentary constituency which became the hub of all political activity as campaigning wound up in the marathon seven-round UP election, saw voters coming out in large numbers. In the key contest between the BJP, the Samajwadi-Party-Congress alliance and Mayawati's Bahujan Samaj Party, every party has stretched its last muscle to try for at least 202 seats in UP's 403-member legislature to be able to form a majority government.

Here's your 10-point cheatsheet to the story: