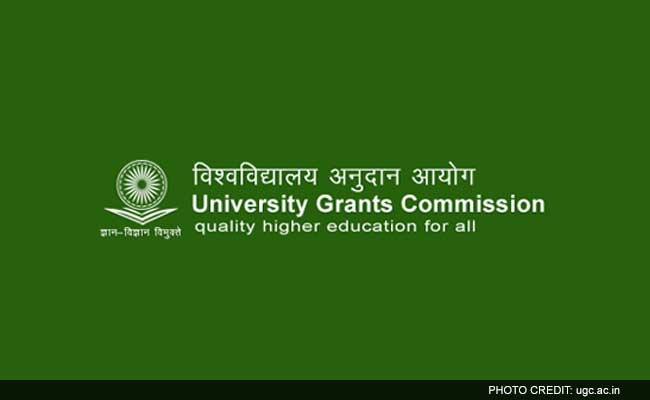 Uttar Pradesh figures as the state with the most fake universities.

In a list of 22 fake universities in the country, Uttar Pradesh figures as the state with the most such varsities.