Uber's Biggest Office Ever in Hyderabad for 50 Million Dollars 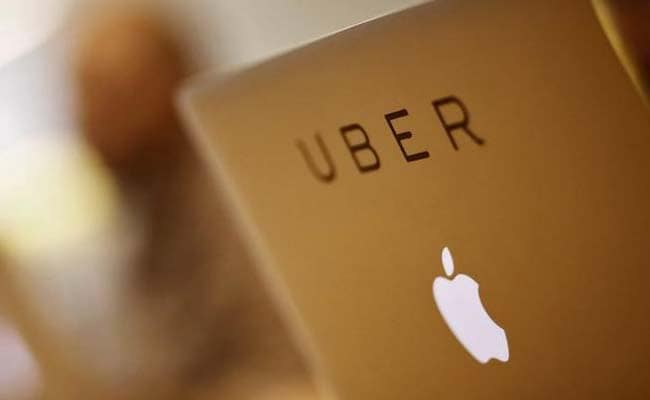 Hyderabad: Taxi-hailing app Uber will invest USD 50 million in Hyderabad over the next five years to establish a facility that will house hundreds of its employees and would be its biggest international office.

The US-based company today signed an agreement with Telangana government for setting up of the "state-of-the-art facility" as it is ramping up India operations.

The company recently expanded its services to seven Indian cities, making it the largest geographical market outside the US.

"This MoU is a visionary step and a significant milestone in how governments and Uber are working together around the world to develop smart cities," it added.

Uber and the Telangana government will partner to create socio-economic opportunities for women and people for resource-poor sections of society.

"Uber will collaborate with the Telangana Academy for Skills and Knowledge (TASK) to identify and train over 2,000 candidate by the end of 2016 who will then drive on the Uber platform," the statement further said.

In May, Uber appointed Rent.com's Amit Jain as its new India head.

Earlier this year, Uber decided to accept cash payments in Hyderabad, a first in its global operations.
Comments
HyderabadUberUber Invest in HyderabadTelangana Academy for Skills and Knowledge