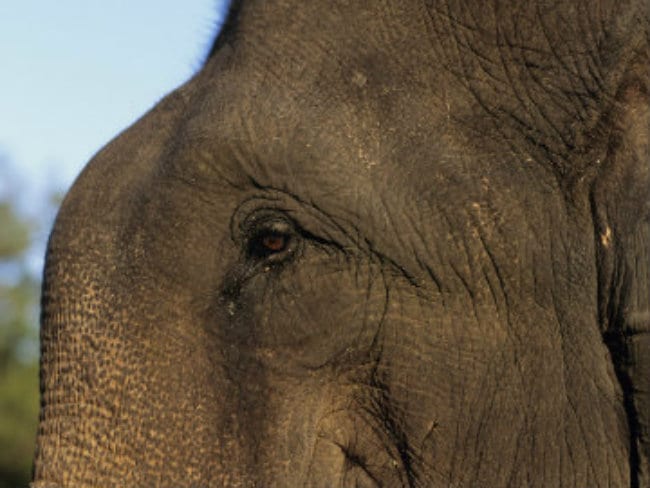 An elephant killed three people in a village in West Bengal's Jalpaiguri district on Friday after it emerged from the Baikanthapur forest range and entered the Kathambari village.

At least four houses were destroyed and three buffaloes were also killed by the tusker.

When forest officials arrived, they were surrounded by angry villagers for hours. A large police force was rushed to the area to keep the situation under control.

The villagers also blocked a state highway till officials promised compensation of Rs. 2 lakh each to the families of the deceased and free treatment for those who were injured.

The tusker first attacked at around 7 am when 50-year-old Surjit Katham was cycling down to the Kathambari market. He reportedly died on the spot. The elephant then entered the market area and attacked 65-year-old Binoy De Sarkar and 35-year-old Rabin Oraon.

Promoted
Listen to the latest songs, only on JioSaavn.com
Locals rushed Rabin Oraon to a hospital nearby, where he died. Mr Sarkar died on his way to North Bengal Medical College in Siliguri.

Forest officials managed to drive the elephant back into the forest late in the afternoon.