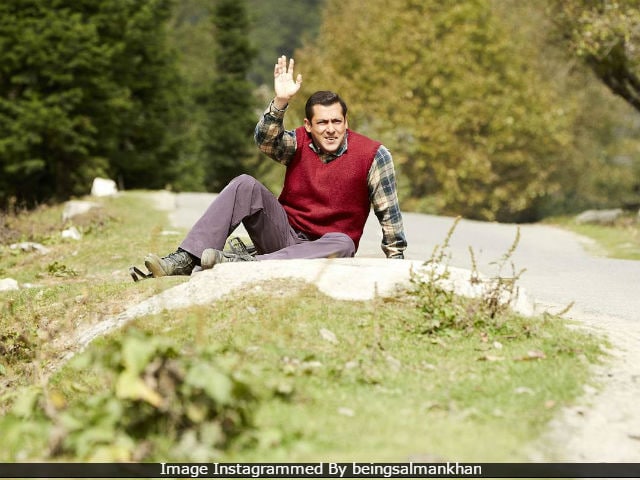 New Delhi: Salman Khan's much-anticipated film Tubelight, which opened to mixed reviews on June 23 (Friday), collected Rs 21.17 crore on Saturday (Day 2), reports trade analyst Taran Adarsh. The collections were equal as compared to Friday's earnings, which amounts to Rs 21.15. Tubelight's current total now stands to Rs 42.32 crore. In Tubelight, Salman stars as Laxman and Sohail Khan plays his brother Bharat. The film is set against the backdrop of 1962 Sino-Indian war. Salman's eight-year-old co-star Matin Rey Tangu plays a pivotal role in the Kabir Khan-directed film. Since 2012, Salman has been releasing his films on Eid. All his films have got huge opening on Day 1, the highest being 2016's Sultan, which made over Rs 36 crore.

Promoted
Listen to the latest songs, only on JioSaavn.com
In his review for NDTV, film critic Saibal Chatterjee gave Tubelight 3 stars out of 5. "Its shine might be inconsistent, but when Tubelight does achieve full wattage, which is frequently enough to stand out, it does light up the screen. Watch it even if you aren't a Salman Khan fan. Tubelight does much more than just entertain. Tubelight is at its brightest when debutant Matin Rey Tangu, playing the boy who bonds with the hero despite the latter's initial reservations, is on the screen," he wrote in his review.

Tubelight released across a record number of 5,550 screens worldwide. It is the last film in which late actor Om Puri acted in. Tubelight also stars Chinese actress Zhu Zhu.