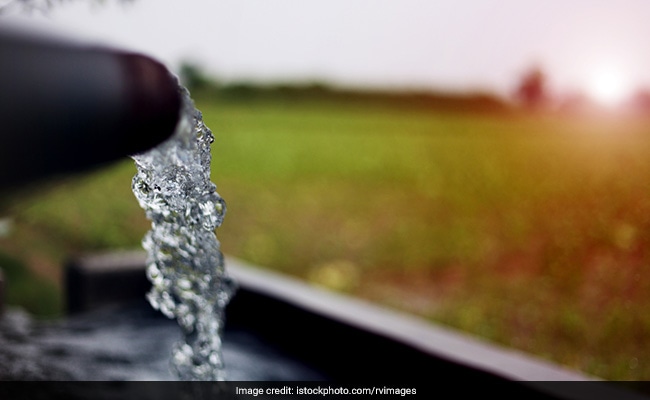 The BJP has accused West Bengals ruling Trinamool Congress of breaking tubewells and snapping water lines in three areas of West Burdwan and Birbhum districts soon after the results of the national election was announced.

The BJP alleged Trinamool Congress workers have been trying to harass people in Burdwan who voted for the BJP.

The tubewells were damaged by Trinamool workers after the BJP got more votes at Kanakpur polling booth of Birbhum Lok Sabha constituency, local BJP leaders alleged. "All tubewells in the village have been damaged because BJP has done well," said BJP worker Laltu Mondal.

The villagers protested outside the home of Trinamool panchayat member Panchanan Das, who said his party had nothing to do with the damage to tubewells. "Nobody can say that Trinamool, or a panchayat member, or some other local club has done all this. BJP has won. It is trying to put the blame on us," Mr Das said.

The tubewells were repaired later.

A similar incident was reported from a village at Rampurhat block in Birbhum, 180 km from Kolkata. BJP workers alleged that Trinamool workers broke five-six tubewells after the BJP's candidate Dudh Kumar Mondal won from the area.

Trinamool member at the village Shaymali Mondal said she was not aware who the culprits were. However, plumbers were called in and the tubewells and the water lines were repaired.

A third incident was reported from Durgapur under West Burdwan district. Residents said 10 public taps, from which water is supplied at specific timings daily, had been damaged, sources said.

The incident triggered tension, leading to a political blame game between the BJP and the Trinamool.

Schemes Not "Vote Bank" But Way To Achieve Self Reliance: Yogi Adityanath