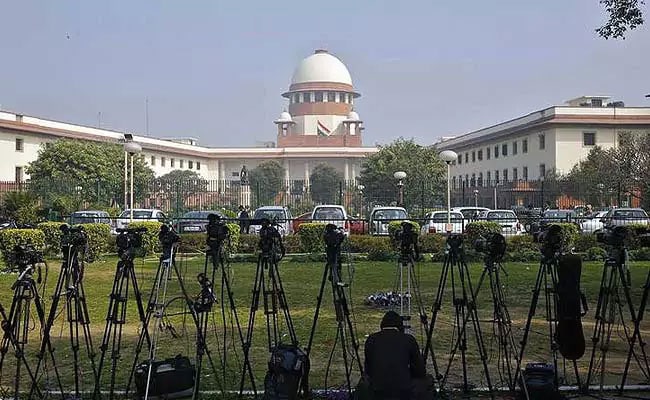 The Supreme Court on Friday sought response from the Information and Broadcasting Ministry and six states on a plea by an Aam Aadmi Party (AAP) lawmaker, alleging that advertisements are being issued at government expanses for political purposes to benefit the ruling party.

The states which have been issued the notice are Uttar Pradesh, Rajasthan, Madhya Pradesh, Jharkhand, Chhattisgarh and Telangana.

The bench headed by Justice Ranjan Gogoi sought the response on the plea by AAP's Burari lawmaker Sanjeev Jha, who has sought a direction to the Bharatiya Janata Party (BJP) to reimburse to the centre and the state governments concerned the money they have spent on advertisements allegedly to benefit the ruling party.

The notice has also been issued to the BJP.

Telangana is ruled by the Telangana Rashtriya Samiti.

It has also pointed to the "gross dereliction of duty" by the committee set up by the centre on April 6, 2016 in pursuance to the directions issued by the Supreme Court.