The Pakistani Military Academy or PMA Kakul, which trains top officers of Pakistan's armed forces, is also located in Abbottabad, 60 km from Balakot 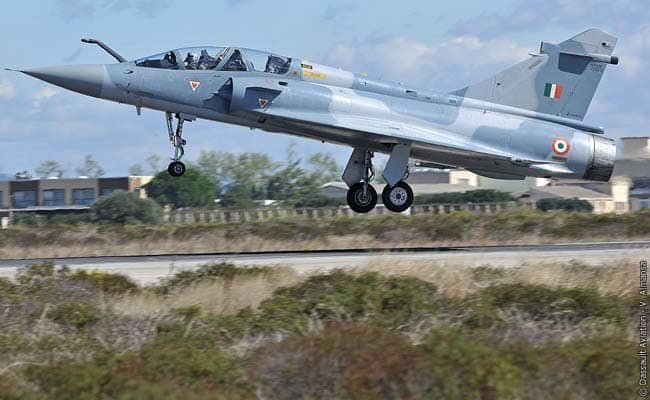 The biggest training camp of the terror group Jaish-e-Mohammed in Balakot that Indian fighter jets bombed in a pre-dawn attack today was just 60 km from Abbottabad, where Al-Qaeda chief Osama bin Laden was found hiding in a discreet bungalow before he was shot dead by US Navy Seal commandos in 2011. The Pakistani Military Academy or PMA Kakul, which trains top officers of Pakistan's armed forces, is also located in Abbottabad.

Hours after the jets destroyed the terror camp in Balakot, India said it was a "non-military, pre-emptive air strikes". "There was very credible intelligence info that JeM (Jaish-e-Mohammed) was planning to carry out terror strikes across India, thereby making this strike absolutely necessary. It was a non-military, pre-emptive strike," Foreign Secretary Vijay Gokhale said.

The air strike comes over 10 days after a suicide car bombing killed 40 CRPF personnel in Jammu and Kashmir's Pulwama; the suicide bombing was claimed by the terror group led by Masood Azhar, who is roaming freely in Pakistan.

The government led by Imran Khan denies Pakistan has anything to do with the Pulwama attack, despite overwhelming evidence presented by India to the international community of the country giving shelter to terror groups to thrive, train and arm terrorists to attack India. 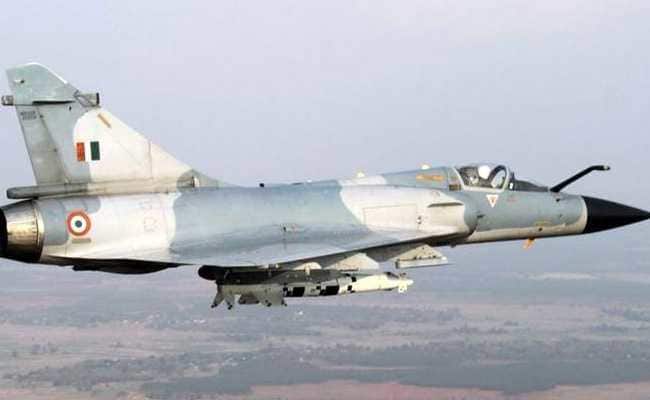 In 2011, wary of alerting Osama bin Laden's informers who could be based in Abbottabad, the US operation to kill him had to be planned in absolute secrecy. Fearing leaks, operational plans were reportedly not shared with Pakistan, long known as an ally of the US in its war on terror after the 9/11 attacks that destroyed the twin towers of the World Trade Center in Lower Manhattan.

In the operation codenamed 'Neptune Spear', the US used heavily modified Black Hawk helicopters to make them invisible from Pakistani air defence radars and sent in the Navy Seals from Bagram Air Base in Afghanistan.

The killing of Osama bin Laden on Pakistani soil had put the country on shaky ground, with its denial that it didn't know the Al-Qaeda chief was hiding in Abbottabad being rubbished by several nations, including India. Pakistan faced allegations that a large network existed in the country that helped Osama bin Laden evade capture.

India maintains it has given enough proof in the form of dossiers to Pakistan about terrorists roaming freely in that country. But successive governments in Pakistan and the current one headed by Prime Minister Imran Khan continue to deny sheltering terrorists.

The mastermind of the 2008 Mumbai terror attack, Hafiz Saeed, also lives in Pakistan.