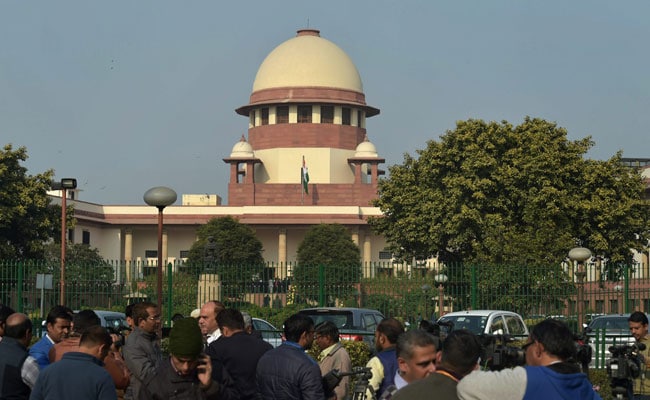 A Bench of Chief Justice of India SA Bobde will hear on February 24 the plea of the Shahjahanpur law student who has challenged Allahabad High Court's order granting bail to BJP leader Chinmayanand in connection with the alleged rape case.

The Allahabad High Court had on February 3 granted bail to Chinmayanand, a former Union minister of state, in the alleged rape case filed by a woman who studied law in a college run by Chinmayanand in UP's Shahjahanpur.

The next date of the hearing is March 4. Earlier, he did not appear before the court during the last hearing. This case was then transferred from Shahjahanpur court to a Lucknow court.

In December 2019, the 23-year-old law student, who has accused Chinmayanand of rape, was released from a district jail on bail in connection with an extortion case. The Allahabad High Court had on December 4 granted bail to the woman in the extortion case. The father of the woman said that they had faith in the judicial system and will see this case through.

The woman was arrested on September 25 in connection with an extortion case filed on the basis of Chinmayanand's complaint alleging that she, along with three of her friends, had demanded Rs 5 crore from him.