Supreme Court To Hear Challenge To Culling Of Animals 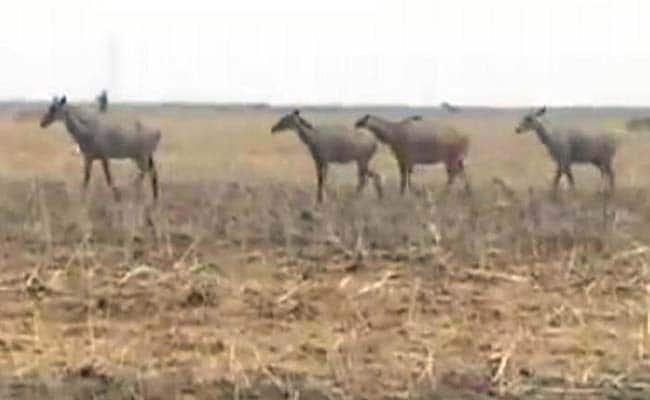 Animal rights activists challenged the notification issued by which animals like nilgais were declared vermin.

A top court vacation bench of Justice Adarsh Kumar Goel and Justice L Nageshwara Rao agreed to hear two PILs by animal rights activist Gauri Maulekhi and Wildlife Rescue and Research Centre (WRRC) who challenged the notification issued under section 62 of the Wildlife Protection Act by which these animals were declared vermin, equating them with rats and pests.

Appearing for Maulekhi and the WRRC, Senior Counsel Anand Grover told the bench that the government has already recruited people to hunt and kill these animals in the three states.

He said that the decision was taken without undertaking any study.

Upon the mentioning of the matter by the senior counsel, the bench said that it will hear it any day within a week's time.
Comments
SC on animal cullinganimal culling Indianilgai culling Biharnilgaianimals as vermins