SpiceJet Plane Skids off Runway at Hubli Airport, None Injured 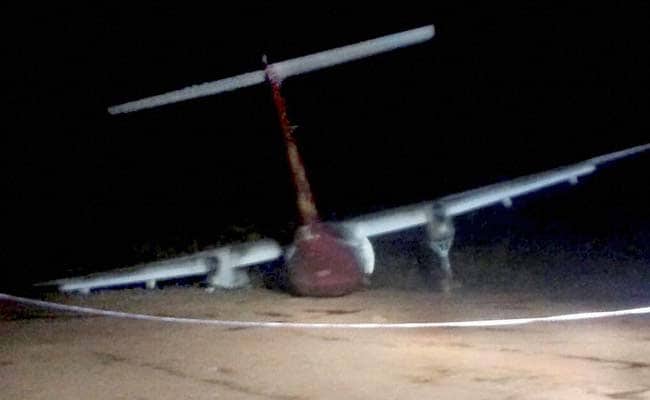 The SpiceJet plane that skidded off the runway while landing at the Hubli Airport in Karnataka.

A SpiceJet plane from Bangalore, with 78 people onboard, today skidded off the runway after landing at at Hubli airport in Karnataka due to heavy rain.

All 74 passengers and four crew member onboard are safe, the airlines said, adding that the incident was reported to the Directorate General of Civil Aviation for further probe.

"SpiceJet flight SG 1085 (Bangalore to Hubli) skidded off the runway in heavy rain at Hubli Airport," SpiceJet said in the statement.

"No injuries have been reported. The incident has been reported to the DGCA," the airline said, adding that SpiceJet was conducting a full enquiry into the incident.

Most Indian States Fail To Improve Their Education Equity Ranking