Congress president Sonia Gandhi took the battle for Uttar Pradesh straight to Prime Minister Narendra Modi's constituency with her mega roadshow-cum-rally in Varanasi today. Ahead of kicking off the Congress poll campaign for the 2017 Uttar Pradesh Assembly elections, Mrs Gandhi, 69, was scheduled to offer prayers at the famous Kashi Vishwanath Temple, but the roadshow named 'Dard-e-Banaras' was cut short after she fell ill. She was taken to a hospital for fever from dehydration after she arrived in Delhi.
Aug 02, 2016 23:41 (IST)
Congress leader Ghulam Nabi Azad informs of Mrs Gandhi's health, says she got fever from dehydration but is now stable.
Aug 02, 2016 23:40 (IST)
Sonia Gandhi arrives in Delhi, is taken to hospital for fever.
Aug 02, 2016 22:23 (IST)
Congress president Sonia Gandhi flies back to Delhi from Varanasi

She had developed high fever and was placed on a drip at Varanasi airport. However, theVaranasi chief medical officer VD Singh  said that Sonia Gandhi's vital parameters are stable.

Heard about Sonia ji's ill health during her Varanasi visit today. I pray for her quick recovery and good health. 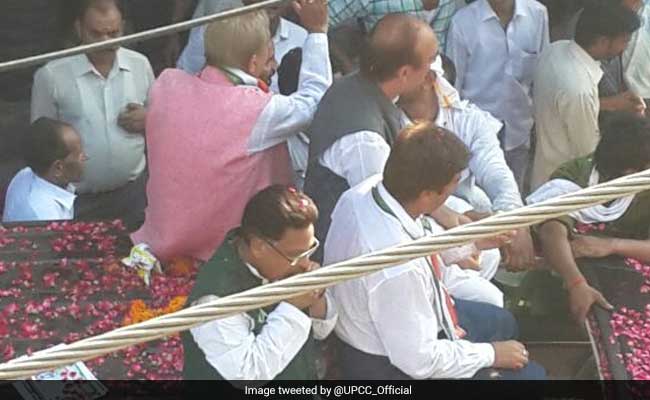 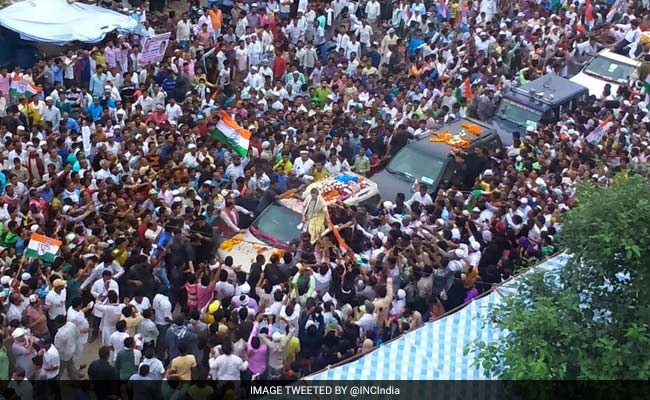 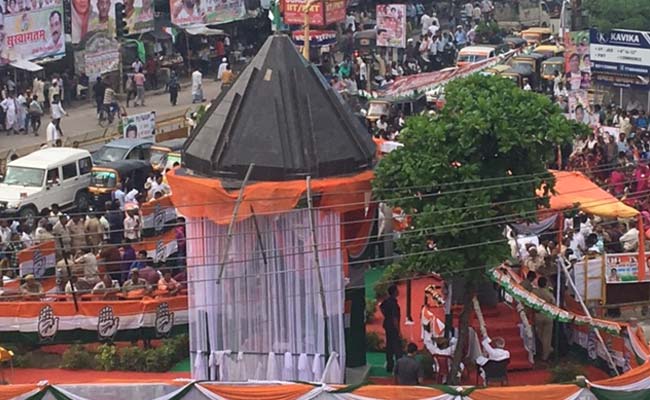 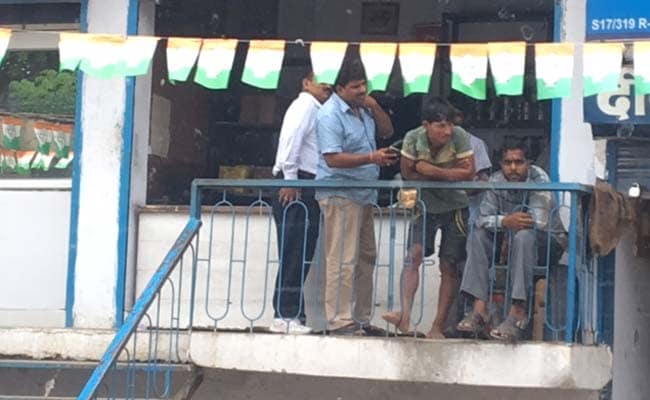 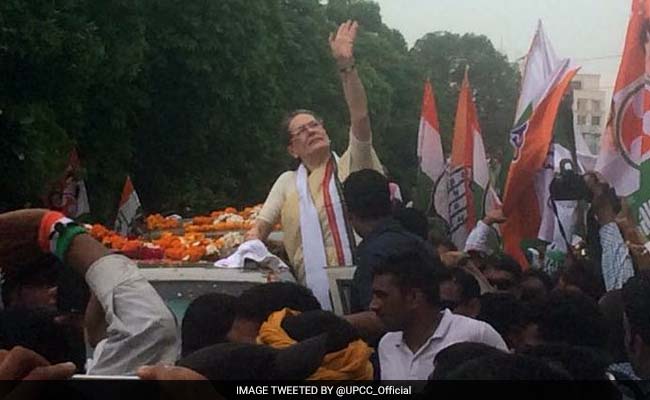 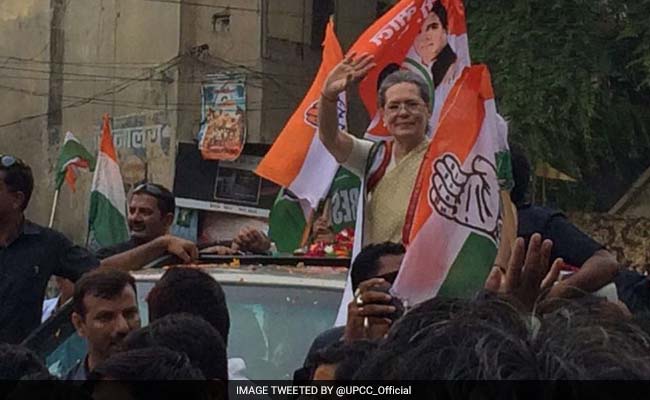 Aug 02, 2016 14:45 (IST)
At the onset of the road show, Sonia Gandhi was seen hugging the Congress's UP Chief Ministerial candidate, Sheila Dikshit. 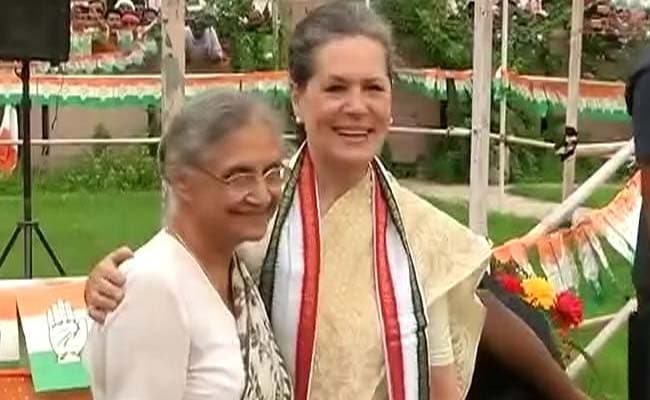 Sonia Gandhi paid tribute to Dr BR Ambedkar at his statue in Varanasi. 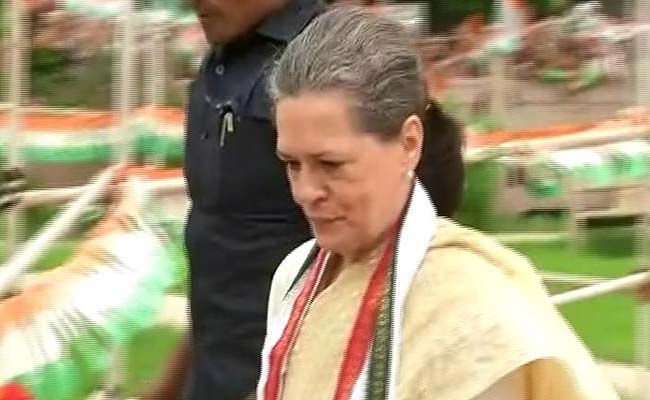 Congress president Sonia Gandhi will soon garland this iconic statue of B R Ambedkar in Varanasi. 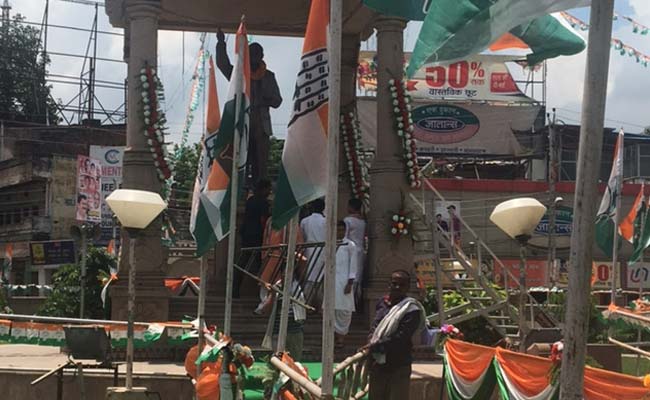 Very thin crowds so far near circuit house and Ambedkar junction where Sonia Gandhi is meant to start her roadshow after lunch. 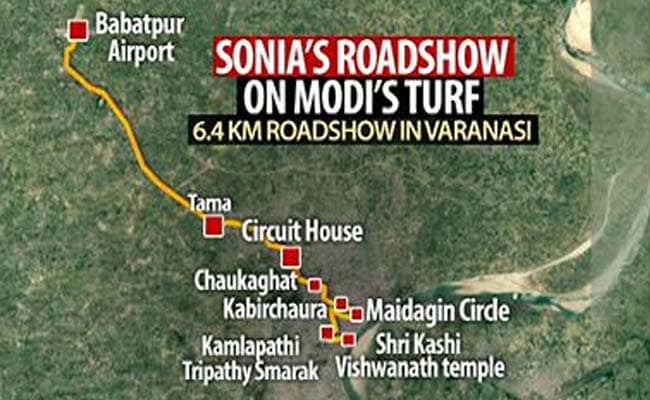 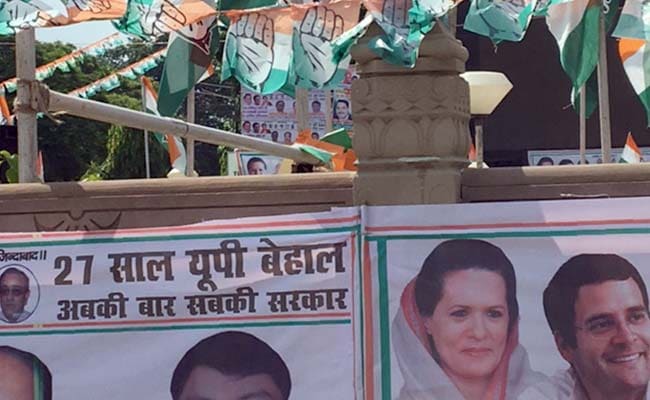 Aug 02, 2016 12:06 (IST)
Congress President Sonia Gandhi greeted by the people of Varanasi outside the airport. 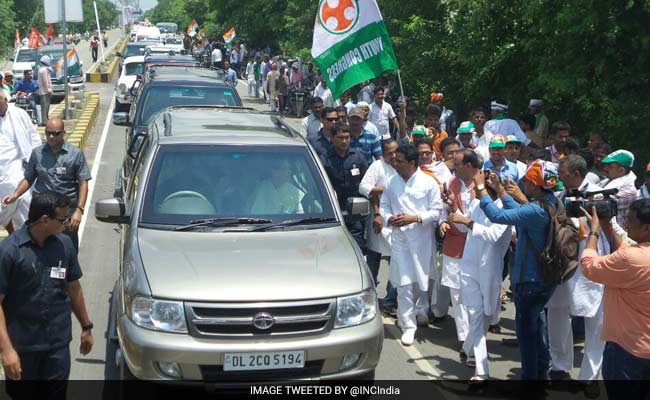 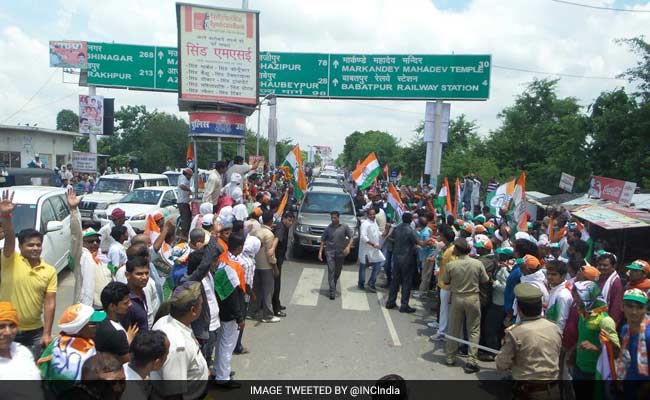 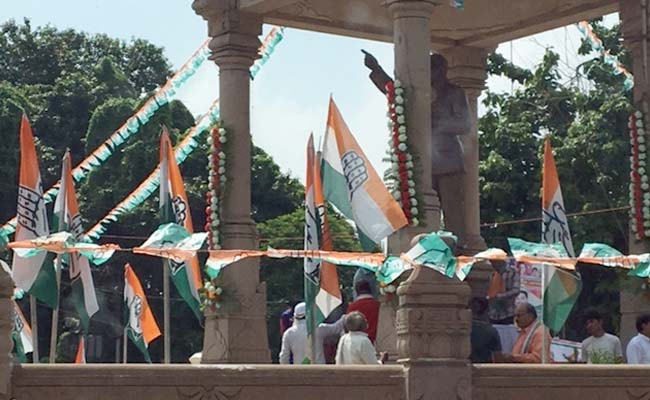 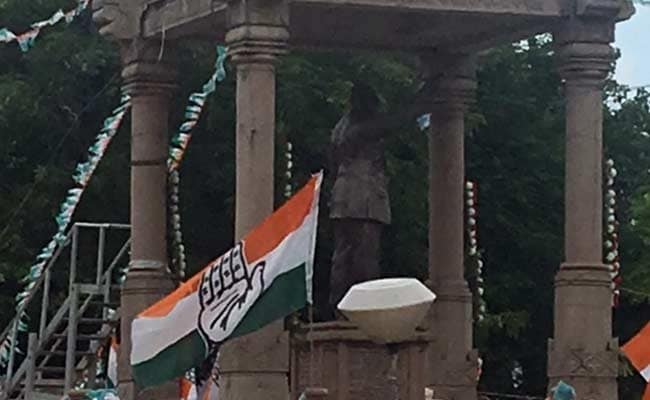 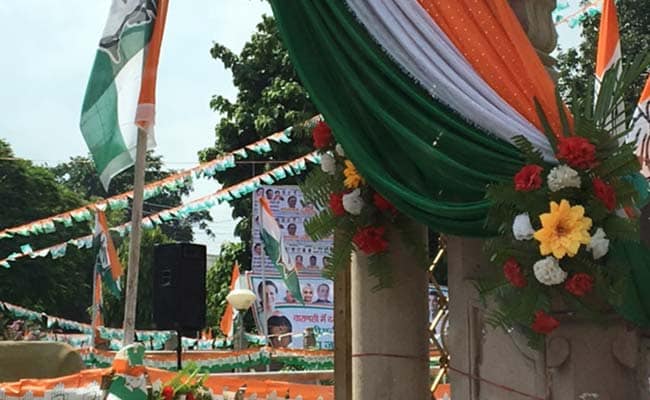 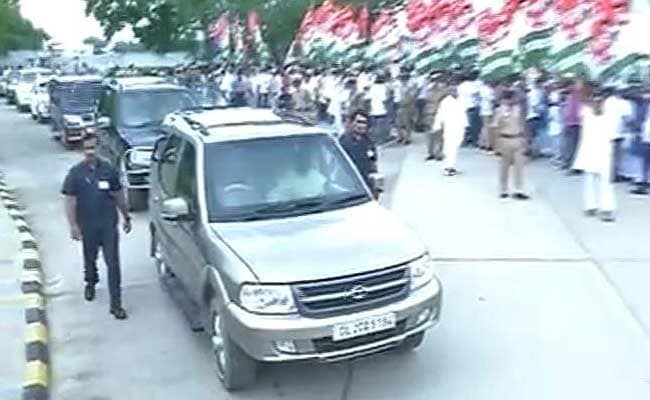 Aug 02, 2016 10:21 (IST)
Sheila Dikshit claimed that development of Uttar Pradesh was visible 27 years ago when the Congress was in power in the state, but subsequent governments led by the Samajwadi Party and Bahujan Samaj Party "misruled by playing out religion and caste-based politics".
Aug 02, 2016 10:18 (IST)
Suggesting that the roadshow is a part of the party's '27 saal, UP Behaal' campaign, Mrs Dikshit launched an attack on the ruling Samajwadi Party (SP) in the state for the recent Bulandshahr gang-rape incident.
Aug 02, 2016 10:17 (IST)
The rally will conclude at Englishiyaline where Sonia Gandhi is expected to deliver a short speech and garland the statue of former Union Minister and Uttar Pradesh Chief Minister late Kamlapati Tripathi.
Aug 02, 2016 10:16 (IST)
The roadshow will begin from Kachahari at noon after party leaders garland the statue of BR Ambedkar and will cover a distance of around eight kilometers in three hours.
Aug 02, 2016 10:15 (IST)
Sheila Dikshit, Congress' chief ministerial candidate for Uttar Pradesh said that her party has lined up a massive roadshow in which UP Congress chief Raj Babbar and senior leaders such as Ghulam Nabi Azad and Salman Khurshid will take part.
Aug 02, 2016 10:12 (IST)
Congress president Sonia Gandhi will take the battle for Uttar Pradesh straight to Prime Minister Narendra Modi's constituency with her mega roadshow-cum-rally in Varanasi today. Ahead of kicking off the Congress poll campaign for the 2017 Uttar Pradesh Assembly elections, Mrs Gandhi, 69, will first offer prayers at the famous Kashi Vishwanath Temple. The roadshow named 'Dard-e-Banaras' will aim to highlight the plight of the city.