As the search operation entered the sixth day on Monday, officials said chances of survival of those trapped in the snow were slim. 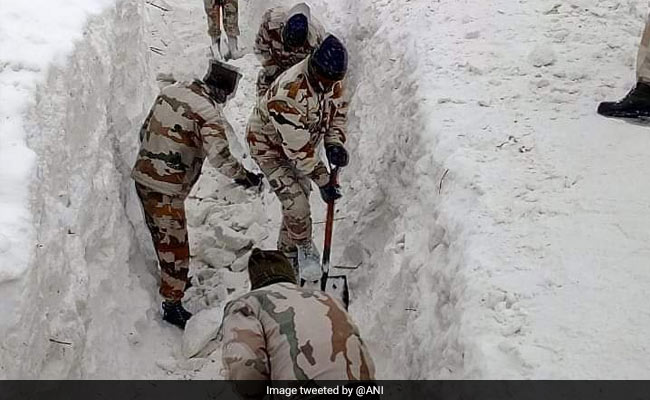 Rescue operations resumed today for the five army jawans who went missing since an avalanche hit the Namgya region of Himachal Pradesh last week. On Tuesday, the search operation was paused after snowfall in the area throughout the day.

Six jawans of the Army's 7 JAK Rifles were buried under the avalanche that occurred near the Shipki La border outpost in Kinnaur district around 11 am on Wednesday. Havaldar Rakesh Kumar was rescued soon after but he died on the way to the hospital.

Rescue operations began at 7am this morning. Engineering efforts like chainsaws and drill machines have been deployed to enhance the operation. Along with the 250 personnel from the army and the paramilitary forces, many mountaineers are also helping with the operation.

As the search operation entered the sixth day on Monday, officials said chances of survival of those trapped in the snow were slim. 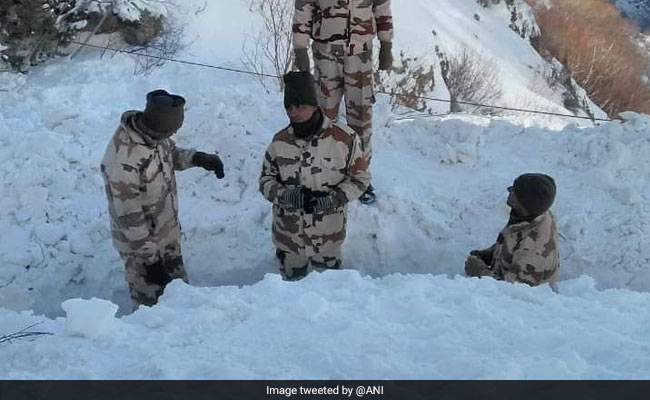 Rescue operations began at 7am this morning.

When the avalanche hit, a spokesperson of the Army had said the search would go on till the last man was retrieved.

The avalanche hit the army patrol deployed in the Shipki La sector along the Indo-China border while 16 jawans were patrolling the border area. Several other jawans were also trapped; however, they were rescued. 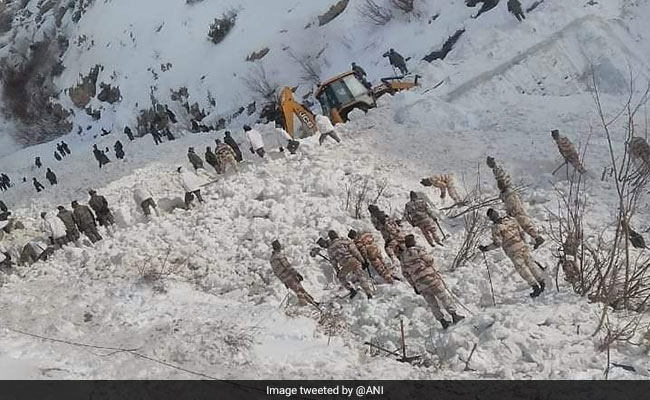 The incident happened at in the Dogri Nala area

The incident happened at in the Dogri Nala area, which had not been hit by an avalanche before.