Kishtwar, which was declared terrorism-free over a decade ago, was rattled by the killing of state BJP secretary Anil Parihar and his brother on November 1. 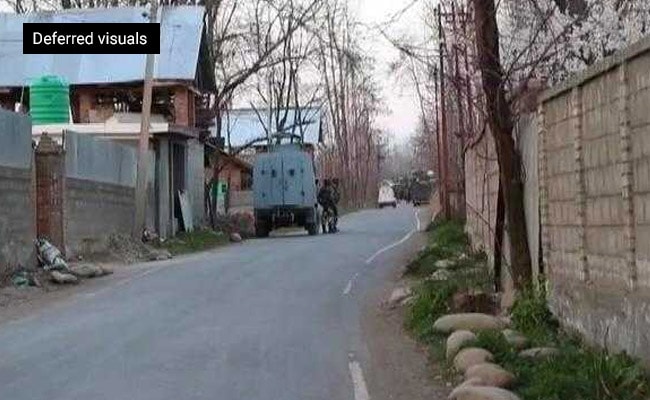 A search operation was launched in the forest area near Keshwan village. (Representational image)

Sniffer dogs were pressed into service as a massive search operation to track down suspected terrorists in a forest area of Jammu and Kashmir's Kishtwar district continued for the second day on Saturday, officials said.

The Army and police had launched a search operation in the forest area near Keshwan village early on Friday following information about the movement of suspected terrorists. A brief gunfight took place between the terrorists and the search parties on Friday and it is believed that one of them got injured, but managed to flee along with his accomplices deep inside the dense forest, officials said.

Blood stains were spotted near the scene of the gunfight. The search operation is on and sniffer dogs were pressed into service to track down the terrorists, officials said.

On May 31, two special police officers were injured in an encounter with terrorists in Appan area of Marwah belt in the district. The terrorists managed their escaped after the encounter.

Kishtwar, which was declared terrorism-free over a decade ago, was rattled by the killing of state Bharatiya Janata Party secretary Anil Parihar and his brother, Ajeet Parihar, on November 1, followed by killing of senior RSS leader Chanderkant Sharma and his security guard inside a health centre on April 9.

(This story has not been edited by NDTV staff and is auto-generated from a syndicated feed.)
Comments
Jammu and KashmirKishtwar