Read inOther Languages
This Article is From Jul 08, 2018

Student From Telangana, 25, Shot Dead In US Restaurant; Suspect On CCTV

Sharath Koppu, who studied at the University of Missouri, Kansas City and worked at the restaurant J's Fish and Chicken Market, had moved to the United States earlier this year.

Sharath Koppu was from Telangana's Warangal and moved to US this year.

A 25-year-old student from Telangana was shot dead in a restaurant in Kansas City in the US on Friday evening. The incident in Missouri was described as an armed robbery and the police have launched a manhunt for the suspect. Sharath Koppu, who studied at the University of Missouri-Kansas City and worked at the restaurant, had moved to the US earlier this year.

The police said Sharath was working at the restaurant when he was shot around 7 pm local time. He was lying in a pool of blood when cops arrived at the scene. He was taken to the hospital where he was pronounced dead.

On Saturday, the police released a surveillance video of the suspected shooter seen in a brown and white striped shirt. In a tweet, they asked anyone with information to call on 816-234-5043 or the TIPS Hotline at 816-474-8477. The police are offering a $10,000 reward for any information that leads to charges in the murder.

Sharath grew up in Telangana's Warangal district and graduated from an engineering college. He had moved to the US for a master's degree after leaving his job as a software engineer in Hyderabad.
Sharath's family was informed of his death on Saturday and has contacted Telangana's NRI minister KT Rama Rao, seeking help in getting the body back. Indian consulate officials in Chicago have also promised all help in getting the body back to India.

Kansas incident - My heartfelt condolences to the bereaved family. We will follow this up with the Police and provide all assistance to the family.

Raghu Chowdavaram, who describes himself as Sharath's cousin, has set up a crowdfunding campaign to send financial help for Sharath Koppu's family in Warangal. By Sunday, the campaign had collected over $45,000. 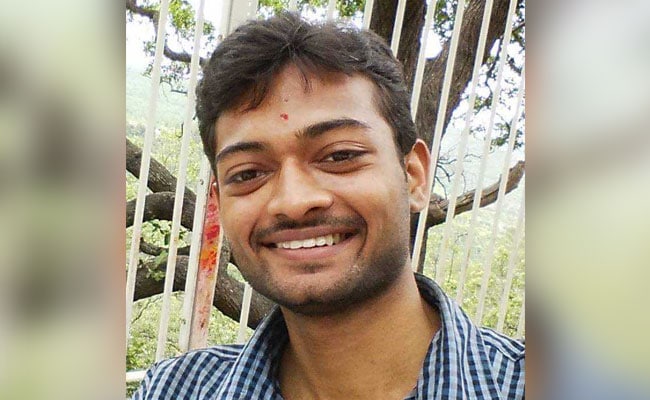 "Sharath is known to his family and friends as full of dreams, cheerful, energetic and athletic. He had the same dreams like everyone else to make it BIG in the land of opportunity. He had a great sense of humour, and always made people laugh and was always eager to lend a helping hand," the page read.

The incident comes a year after another Indian techie from Hyderabad, 32-year-old Srinivas Kuchibhotla, was killed at a bar in Kansas City in a racially motivated hate crime.

A US Navy veteran, Adam W Purinton, who shot Srinivas Kuchibhotla on February 22, 2017, after shouting "Get out of my country", was sentenced to life in May this year.