"Everyone Ducked, Sharath Ran": Scenes Of Panic As Indian Was Shot In US

Sharath Koppu: The Kansas City Police Department has released CCTV footage from the incident to identify the suspect. 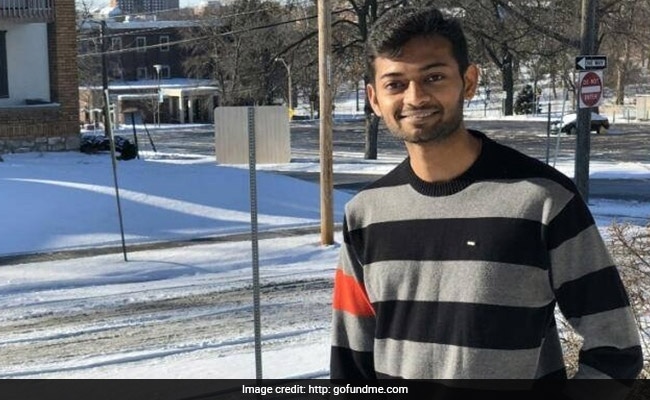 Sharath Koppu, from Telangana, was a student at the University of Missouri-Kansas City.

Sharath Koppu, the Indian student killed in a shooting in the US, tried to run away from an armed robber when he was shot in the back, witnesses at the restaurant where he worked, told NDTV.

"There were five people working in the restaurant on Friday evening when the suspect walked in. He pushed a customer standing in front of him and pulled out a gun. The others ducked behind the counter but Sharath turned around and began to run in the opposite direction when the gunman opened fire. Sharath was shot in the back and soon fell to the ground," Shahid, who runs J's Fish and Chicken Market and saw the CCTV footage from the incident, said.

The Kansas City Police Department has released a brief clip from the footage, seeking help in identifying and catching the suspect. The man is seen in a brown-and-white striped t-shirt moments before the shooting in the video. 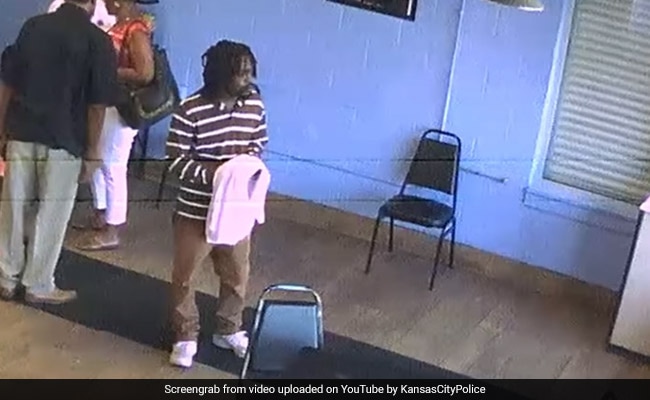 The police have released a video of the suspect in Sharath Koppu's killing.

Another employee at the restaurant who requested not to be named said, "There were three customers too and we all ducked for cover. We heard three-four shots and Sharath was shot in the back. The gunman soon escaped and we then called 911." 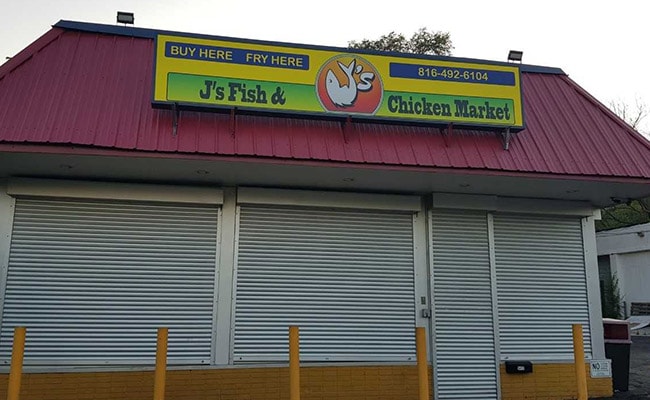 The staff at the restaurant remember Sharath Koppu as warm, cheerful and someone always willing to lend a helping hand.

Sharath was from Telangana's Warangal district and graduated from an engineering college. He had moved to the US for a master's degree at the University of Missouri-Kansas City earlier this year after leaving his job as a software engineer in Hyderabad.